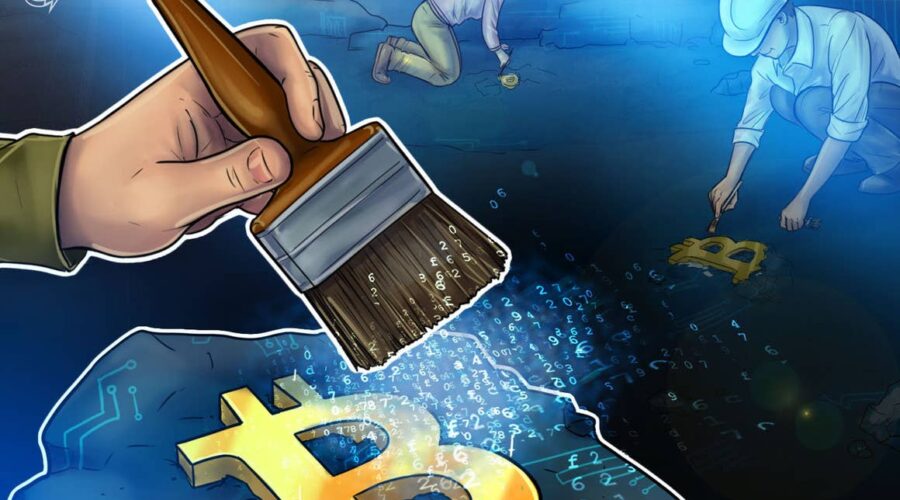 Chinese mining hardware giant Bitmain will be bringing 56,000 of its latest Antminers to the southeastern U.S. state of Georgia.

The influx of mining rigs is part of a three-way deal between Nevada-based tech firm ISW Holdings, crypto mining datacenter Bit5ive, and Bitmain. The total cost of the hardware deployment will be around $62 million according to ISW and is expected to generate monthly revenue of $10 million when running at full capacity.

When fully operational in October 2022, the new miners will consume up to 200 megawatts of electricity at a BlockQuarry facility called “POD-CITY” in Georgia. Initially, ISW expects the first 20 MW of power to be running by October next month according to the announcement.

Alonzo Pierce, president and chairman of ISW Holdings, said that the nature of the business has changed since it partnered with Bit5ive last year and began designing “state-of-the-art mining pods,” adding:

“Looking ahead, our hosting service revenues will be stable and substantial, and capable of strong growth. And our mining revenues will fluctuate with prices in the cryptocurrency space.”

Bit5ive will manufacture “BLOQPODS” which will be grouped into “BLOQPARKS” operated by BlockQuarry. Each pod comprises 280 Bitmain Antminers to produce a hash rate of 28,000 terahashes per second (TH/s).

“The increase in hash-rate is likely a combination of previously obsolete hardware finding a second lease on life, and miners in China successfully relocating, re-establishing or re-homing their hardware and operations,”

09/09/2021 Crypto Comments Off on Georgia on my mine: Bitmain brings 56K Bitcoin miners to the state
Markets