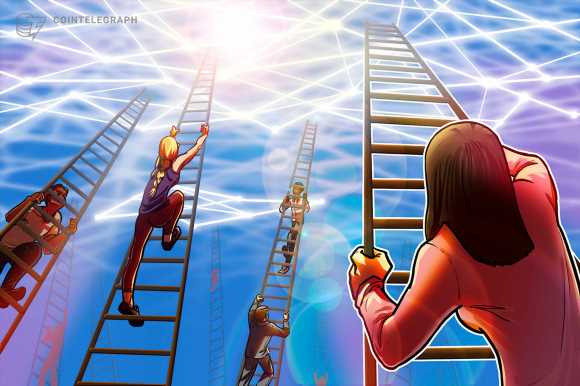 Stokely-Van Camp, the beverage company with the original rights to market and produce Gatorade, may be exploring releasing virtual sports drinks in the metaverse.

According to records submitted to the United States Patent and Trademark Office, or USPTO, on Wednesday, Stokely-Van Camp filed two applications for the word Gatorade and the sports drink’s “G”-shaped orange, black and white logo to be used in connection with “virtual beverage products” and nonfungible tokens, or NFTs. The filings suggest Gatorade may be preparing to introduce its branded products to the metaverse.

Stokely-Van Camp added that the Gatorade name and logo could be used in digital media artwork, text, audio and video. According to the USPTO status, the U.S. government agency could take roughly six months to examine the applications.

Now owned by multinational food corporation PepsiCo, Gatorade is a major sports drink consumed by people in more than 80 countries around the world. The company reportedly sold roughly $2.6 billion worth of products in U.S.-based convenience stores in 2021 and controlled 46% of the worldwide sports drink market.

Related: Why are major global brands experimenting with NFTs in the Metaverse?

Should Gatorade move into the metaverse, it may join a number of major food and drink brands exploring virtual offerings, including Coca-Cola, McDonald’s and Anheuser-Busch. Sports footwear and apparel manufacturer Nike also filed applications with the USPTO in November 2021 for its name, logo and slogan “for use online and in online virtual worlds.”