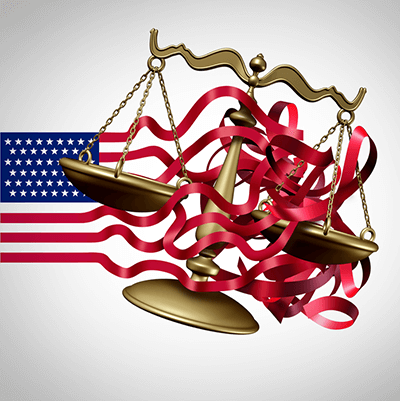 Gensler is widely expected to be appointed by the Biden administration as the next chairman at the SEC (Securities and Exchange Commission). Stating that digital assets can promote real change, will he favour regulation that will continue to foster this change?

With only a few days to go before the Biden inauguration, the seat kept warm by Jay Clayton, is likely to be filled by a figurehead that actually deeply understands crypto. Unlike Clayton, who’s legacy of regulation has left the crypto space in some uncertainty, Gensler will be looking to give far greater clarity and regulatory direction.

Gensler certainly has the strong, all-round background to achieve this feat, given that he became an extremely young partner at Goldman Sachs at the age of 30. He served as Chairman at the Commodity Futures Trading Commision, was a former Under Secretary of the Treasury, and is presently a Professor at MIT, teaching Digital Assets and Blockchain.

It is well-known that Gensler has written very positively about Bitcoin and Cryptocurrency in the past, and that he recognises the advantages as well as the disadvantages in this sector as can be seen in the following quotes:

“Crypto markets have been rife with scams, fraud, hacks and manipulation”

Jay Clayton certainly exasperated many in the crypto industry, as he was seen to be very far from the innovative and incisive figurehead that was needed.

There are those that would say that Clayton actually damaged US interests by approving Bitcoin and Ethereum, which were both very much dominated by Chinese miners. In fact, Chinese miners controlled 67% of the Bitcoin hash rate as of last April, compared with the US, in second place, with only around 7%.

A US company, Ripple, in the news at present over being deemed a security, has even threatened to leave the US over what it terms “the lack of regulatory clarity”.

As well as there being a lot of truth in this statement, it can also be added that judging Ripple ‘a security’ could lead to far-reaching consequences for the entire US crypto economy, where many crypto companies are still in limbo as they await similar investigations.

Would all the de-listing and other actions that could be taken against many crypto companies be worthwhile, if as a result, a fledging US crypto industry is to suffer a severe set-back?

There is a firm possibility that Gensler will supply the tough leadership that is necessary in order to superintend the banks and markets. He is thought to be pro blockchain and its associated technologies. However, will he finally allow a Bitcoin ETF to be approved? And it remains to be seen whether the much-needed regulation of the cryptocurrency space will impede, or allow it to flourish.

14/01/2021 Crypto Comments Off on Gary Gensler next chairman of the SEC – Crypto friend or foe?
World News 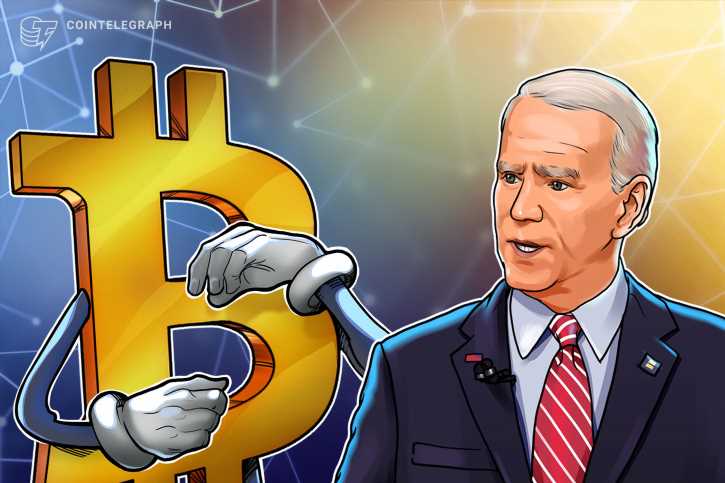 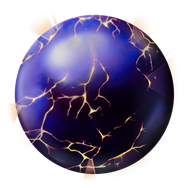