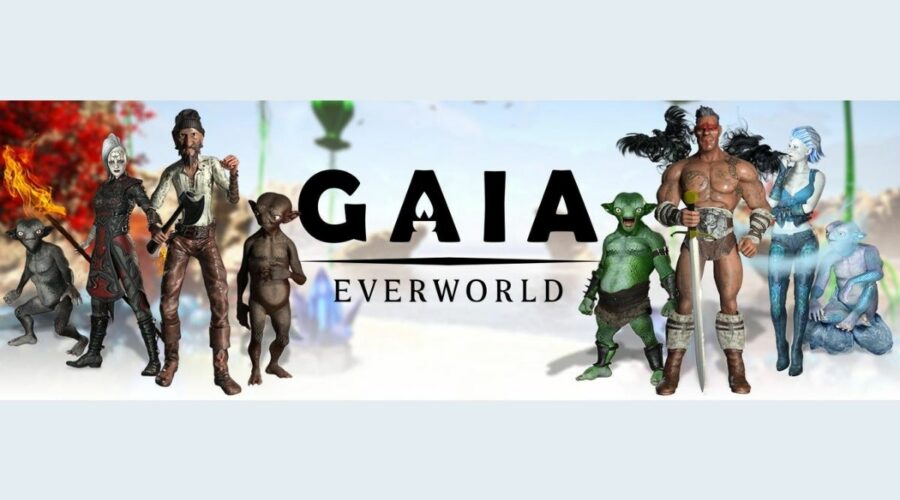 Blockchain gaming company GAIA EverWorld has announced it will be conducting NFT sales in collaboration with the Binance NFT marketplace. This is coming after the successful completion of its IDO and securing grants from the Polygon Foundation.

Gaia EverWorld is on a mission to secure a place in the metaverse of blockchain gaming. This NFT sale is expected to be a major milestone towards achieving this goal. By leveraging NFT technology, the project is embracing the play-to-earn model and further exploring new opportunities in the metaverse. Built on the Polygon technology stack, the project is readily scalable and supports more efficient transactions.

Players of the game can own in-game characters, dubbed Gaias, and other items in the game world. They can also build kingdoms, explore the lands, collect, breed, and battle.

Gaias evolve during the game to become more powerful which potentially increases their value. Players can also breed Gaias using two tokens, $Gaia and the Gaia Gold, or $GG tokens.

As an incentive to fans, the team did an airdrop of these tokens which will eventually be available on both centralized and decentralized exchanges soon. Around the same time as the airdrop, the team also launched Gaia Elite Club, a space that requires a Gaia NFT to enter.

Being a part of next-gen gaming, Gaia EverWorld has gained a lot of attention as evident in the quick sellout of its tokens. The grant from Polygon Foundation further confirms the trust in the potential of this blockchain game.

Binance NFT will be the sole supporter of the Gaia Elite Club NFT collection. The Gaia token will also be listed on the Binance Smart Chain to enhance the utility of the NFTs. already, top blockchain companies including AU21, BSCStation, Aussie Capital, Basics Capital, Panda Capital, and Exnetwork have invested in the project during the seeding round last year which added up to almost $4 million.