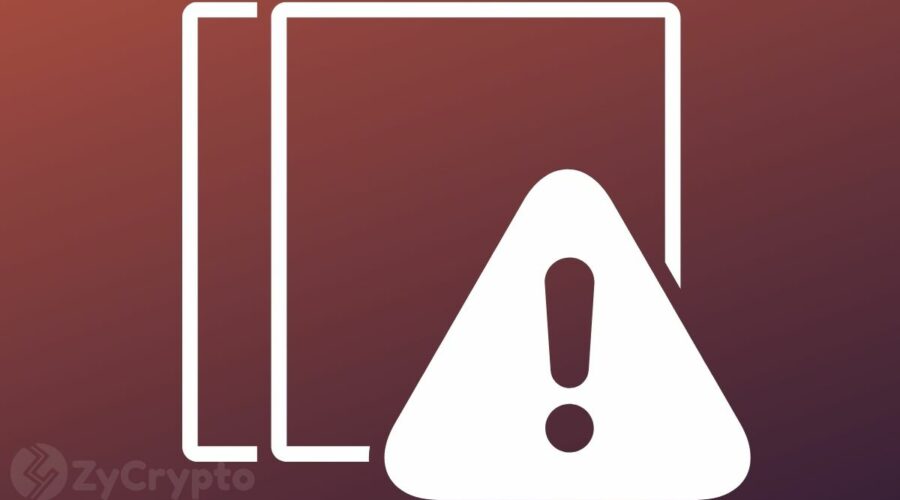 Founder of Quantum Economics—money management and advisory firm—Mati Greenspan has publicly warned that the future of all cryptocurrencies could be in jeopardy should the Securities and Exchange Commission (SEC) succeed in its legal proceedings against decentralized file-sharing platform LBRY Inc.

The SEC late last month took legal actions against LBRY Inc., alleging that the platform failed to register the LBRY Credit Tokens—which the commission classifies as securities—before offering and selling millions worth of the asset across multiple platforms between 2016 and 2020.

The commission seeks the disgorgement of all “ill-gotten” gains from the sales and a judicial order preventing LBRY from selling more LBC among other demands.

LBRY has disputed the claims by the commission, noting that the LBC is not a security as alleged.

He noted that since judges generally take their guidance from past verdicts in identical cases, “a negative ruling here could make it easier for them to kill off any project which utilizes crypto tokens.”

“There has been no fraud here. Nobody has complained. So who is the administration really trying to protect?” Greenspan asked, further stating, “the project’s only crime was to set up shop in the United States.”

The licensed EU portfolio manager believes that the United States is “behind on crypto regulation”, noting that these aggressive litigations by the SEC would not impede the global growth of cryptocurrencies, but are only capable of limiting the options of U.S. citizens as regards crypto adoption.

He claims, “even LBRY will move forward, regardless of the outcome of this case” apparently because “in many countries, innovators like LBRY are free to thrive, even if they do need to take special care not to accept U.S. users.”

LBRY has so far contested the claim by the SEC, stating, “we do not believe that the LBRY Credit is a security subject to SEC regulation.”

In a section of the newsletter titled “What can I do”, Greenspan urged readers to write to their Congressmen about the issue; further stating that anyone who finds the primary step too “cumbersome” to carry out can visit helplbrysavecrypto.com for more enlightenment on the subject and also sign a petition on change.org titled “Cryptocurrency is NOT a crime.”

This is not the first time the commission is charging a platform for “conducting unregistered securities offering” as it filed an action against Ripple Labs and two of its executives late last year, alleging that they “raised over $1.3 billion through an unregistered, ongoing digital asset securities offering.”

09/04/2021 Crypto Comments Off on Future Of Bitcoin and Ether Endangered By The SEC's Recent Actions, Mati Greenspan Warns
Markets