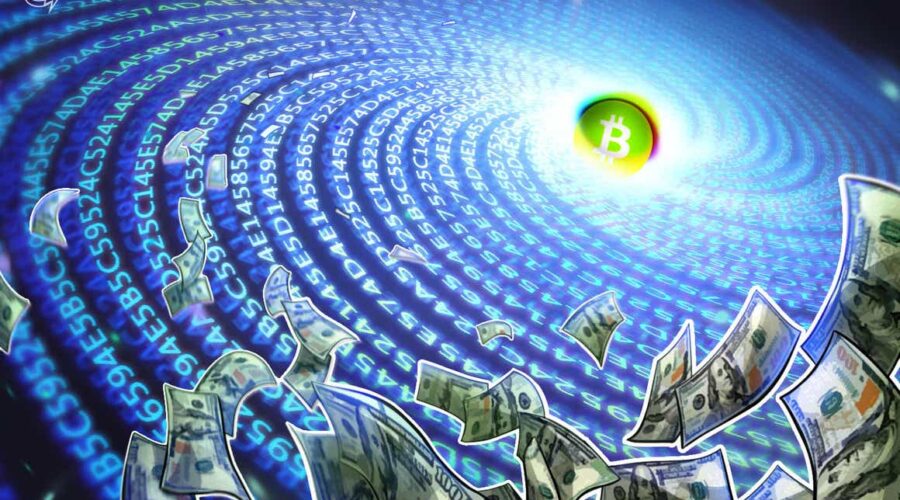 The world woke up to a “sea of red” that was not necessarily limited to the financial markets, as Russia declared war on Ukraine early Thursday.

The traditional financial markets along with the crypto markets have been sliding bearishly for the past week and saw a rapid decline early on Thursday. Apart from crude oil prices, which jumped to an eight-year high above $100, the majority of stocks has lost over 5%.

The Russian invasion on Thursday triggered the bears leading to a $500-billion crypto market sell-off, where the majority of the cryptocurrencies lost critical support to trade at a three-month low. The crypto market capitalization saw a 10% decline during early morning Asian trading hours, falling below the $1.5-trillion mark.

Bitcoin (BTC) is considered an inflation hedge, and many expected its price to show resilience at a time of crisis. However, Sam Bankman-Fried, CEO of global derivative and spot crypto exchange FTX, believes BTC’s decline was no surprise.

In a Twitter thread addressing the market scenario, Bankman-Fried said that the war has created a cash crunch in the market leading to the sell-off in both traditional as well as crypto markets. The price decline in BTC is also attributed to its growing correlation with Nasdaq and S&P 500, which has reached a two-year high recently. Bankman-Fried noted the currency destabilization in Eastern Europe, suggesting that investors in Eastern Europe could look for alternatives due to the Ukraine invasion, which could make BTC an obvious choice.

The fundamentals of the market indicate a buying opportunity since BTC is a crisis hedge while going by the data and BTC’s correlation with the equity market, the algorithmic investors prefer selling.

Per this theory, the push and pull between the fundamental and algorithmic investors has led to a halfway mark for the current Bitcoin market.