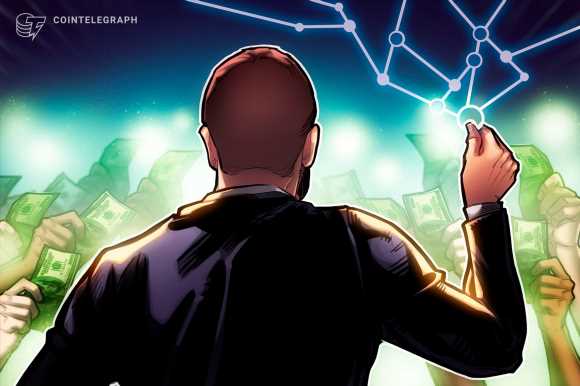 Epic Games, the video game publisher behind the popular PC and console game Fortnite, announced a $2 billion funding round with plans to accelerate the company’s vision to make its mark in the Metaverse. The deal, which is still subject to customary regulatory approvals, would bring Epic’s equity valuation to $31.5 billion.

This round includes a respective $1 billion investment from existing investor Sony Group Corporation and from KIRKBI, the holding company behind the LEGO Group. Sony, the company behind PlayStation consoles, also invested $200 million into Epic in April 2021.

According to a statement, the three partners plan to combine expertise and technologies to influence thefuture of entertainment and digital play by developing new virtual production initiatives and digital fan experiences in sports and gaming.

Tim Sweeney, chief executive officer and founder of Epic Games, stated that this investment will serve to “create spaces where players can have fun with friends, brands can build creative and immersive experiences and creators can build a community and thrive.”

The capital raise follows an announcement by Epic and the LEGO Group to partner to make the Metaverse “safe and fun for children and families.” They intend to build provide kids with access to “tools that will empower them to become confident creators” in a positive and family-friendly digital space.

Epic Games also developed Unreal Engine, one of the biggest platforms used to create games, rivaling the likes of Microsoft and Valve. Its latest update, Unreal Engine 5, facilitates the creation of NFT-based play-to-earn, or P2E, games.

In a string of recent large deals within the gaming industry, Sony acquired video game maker Bungie, the studio behind the Halo and Destiny franchises, for $3.6 billion. This move followed Microsoft’s purchase of Activision Blizzard, home to Call of Duty and Candy Crush, for the massive sum of $69 billion.