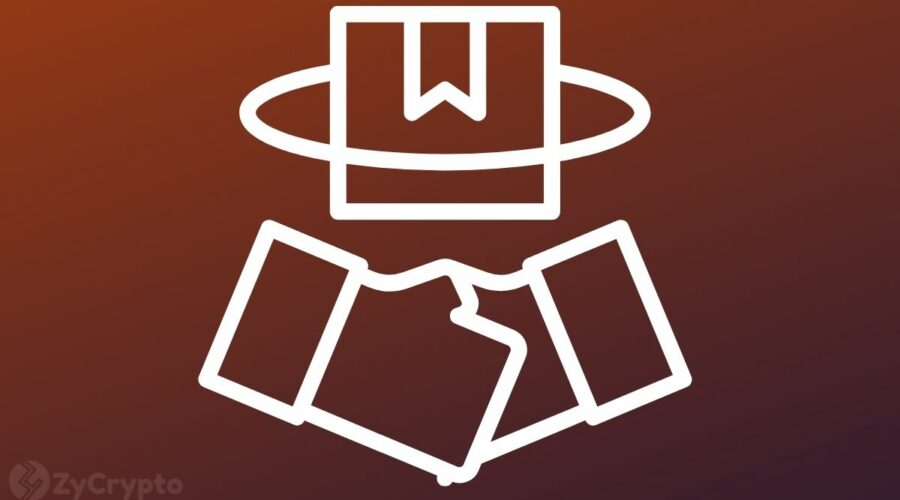 Jay Clayton, the immediate past SEC chairman, was today announced as one of the newest members of the advisory board of Fireblocks – an Israeli-based Bitcoin and Ethereum custodian.

The firm, which has an over $2 billion valuation, praised the addition of Clayton saying it would help it and its customers “navigate the evolving market and regulatory dynamics affecting the development and deployment of solutions for the emerging digital asset infrastructure” adding that Clayton brings over three decades of experience in international financial markets and unparalleled capital markets and regulatory expertise to Fireblocks.

Clayton also commented saying the firm had an interesting scope and vision in improving the digital assets custodianship space.

“I share Fireblocks view that digital asset custody requires the same level of service as traditional custody while also striving for better regulatory outcomes in security, certainty, and resiliency,” he said.

It is worthy of note that as SEC chair, Clayton was not always in support of the cryptocurrency industry. Under his chairmanship, the SEC adopted a strict stance against cryptocurrencies, rejecting multiple Bitcoin and Ethereum ETF applications, and charging several companies involved in crypto offerings, including Block.one, Telegram, and Ripple.

Clayton at the time said that the Bitcoin market was prone to market manipulation and therefore should not have an ETF on the US stock exchange.

The SEC’s move on Ripple, close to the time of his resignation in December 2020, engendered a huge market sell-off that affected XRP, Bitcoin, and Ethereum significantly. Ripple’s XRP saw its value drop about 50%, while the whole crypto-market also dropped about 10% in the following day with an about $50 billion selloff. The legal battle between Ripple and the SEC is still ongoing.

However, shortly after leaving the SEC, Clayton has dived into the industry, serving in different capacities at different cryptocurrency firms. Among his roles to date, he has served One River Asset Management in an advisory role on cryptocurrency regulation compliance. His role in the hedge fund has seen him helping the firm try to get approval for a Bitcoin ETF from his former employer, the SEC.

Clayton is not the only Trump administration official to have joined the crypto-industry. Several officials from the administration, including Kathy Kraninger of the U.S. Consumer Financial Protection Bureau (CFPB) and Brian Brooks of the Office of the Comptroller of the Currency (OCC) have found places in the rapidly growing cryptocurrency industry, as the sector has welcomed the legal expertise and Washington connections amid increasing regulatory scrutiny.