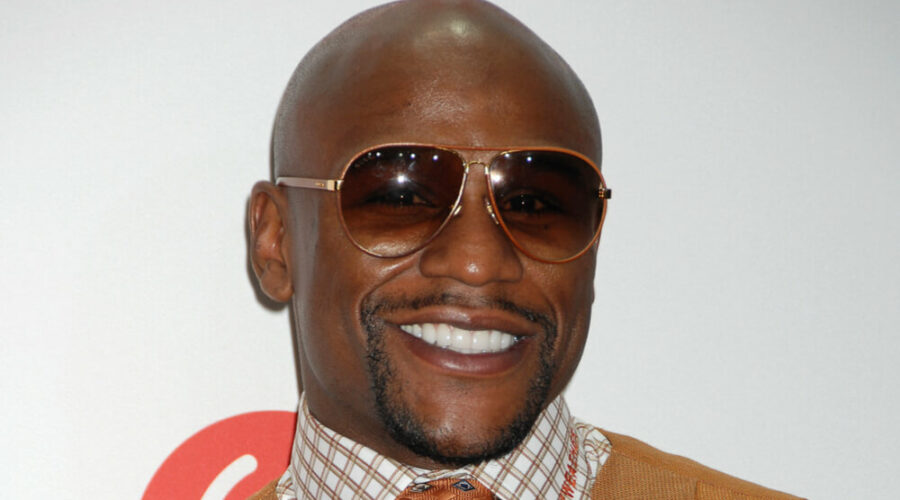 Mayweather boasts an undefeated record of 50 and 0. At age 44, he has been retired from the ring for some time, but in a recent interview, claimed that he now fills up his hours with crypto investing and learning all he can about this developing industry. He says:

Everybody should have their own mind and choose what cryptocurrency they want. What I believe in is being independent and doing what you want to do, and it is about people winning in life, and I push people to be winners in life because I am a winner… Cryptocurrency, it is the new wave. It is what everybody is doing. If cryptocurrency is the new wave, you know what? Be the best. I just want to say thank you to everyone who has supported me throughout the years.

Mayweather stated that his portfolio, at the time of writing, is worth more than $1 billion, and consists primarily of cryptocurrency, real estate, and non-fungible tokens (NFTs), which he also took time to promote during the interview. Currently, he has a series of NFT artwork that first came to market in early June. He says that he is very proud of the series, and it will give individuals an opportunity to have as much fun as he is having.

NFT, I want the world to own a piece of my legacy because I would not be where I am at without the fans. I am just happy being on the big stage right now, having fun, and doing what I love to do. These upcoming digital art pieces – a collection titled ‘The Legacy’ – are celebrating the legacy of Floyd Mayweather’s life and career, including animations and artwork.

This would all be fine and dandy at first except that one must remember Mayweather’s history with crypto is not all it is cracked up to be. There was a time when the Securities and Exchange Commission (SEC) was after Mayweather and record producer DJ Khaled for allegedly promoting a phony initial coin offering (ICO) known as Centra Tech.

Some Things Feel a Bit Off…

The agency sued the former boxer for his role as a spokesman for the company and the case was eventually settled prior to reaching trial status, with Mayweather having to fork over a hefty penalty sum to the government body.

In addition, his bout with Logan Paul seemed to have the makings of a farce in many ways. While the event was ultimately promoted by the Florida Boxing Commission, the rules have made it clear that no distinct winner will be announced at the end of the match. There will also be no judges, which ultimately calls the legitimacy of the event into question. 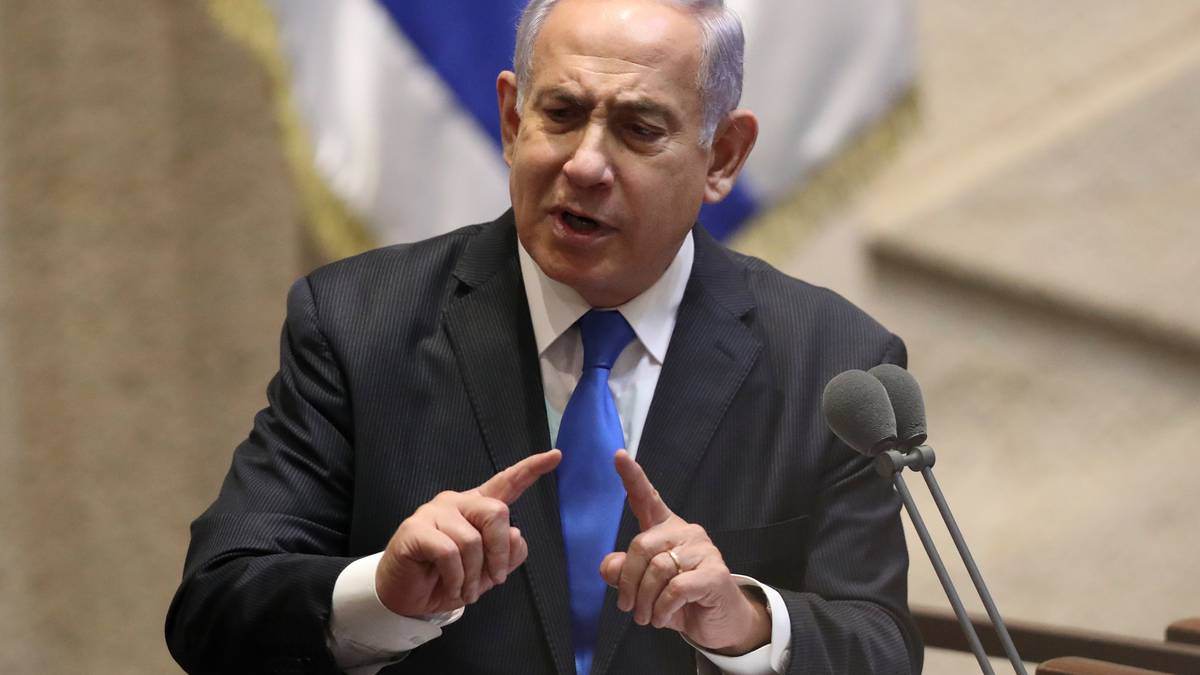 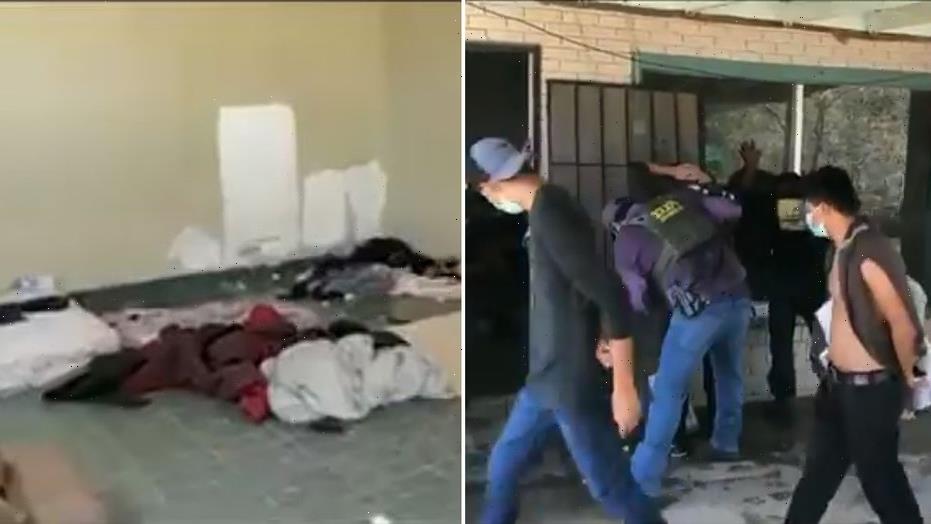