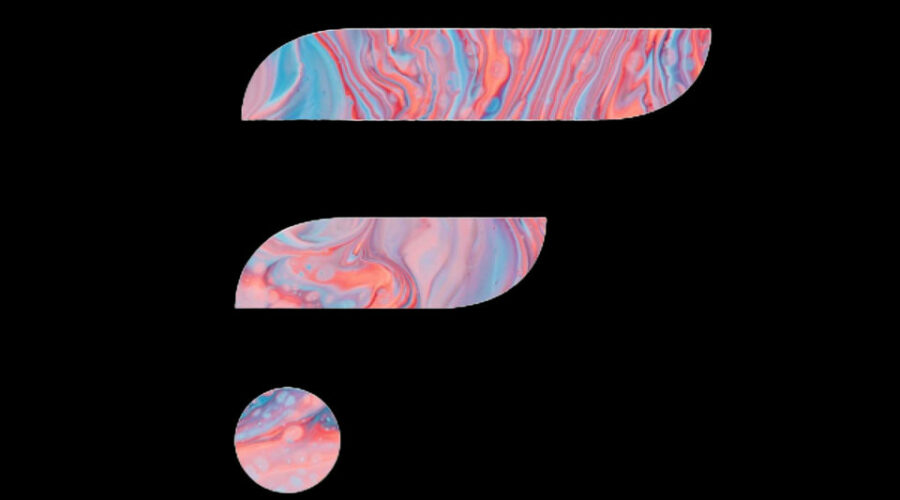 Flare Network, the coming layer-1 that is built to safely connect to all blockchains, has announced the launch of its State Connector on its Canary network, Songbird. This new core Web3 protocol makes it possible for the state of any on- or off-chain open system to be proven on Songbird for use in smart contracts and for safe relay to any other blockchain. Flare’s protocol is faster and more secure than existing solutions such as light client relays and oracles. Whereas alternatives reduce decentralization, the State Connector maintains the security of a full node, increasing  the decentralization of blockchain technology.

The State Connector is a technological innovation which provides an answer to blockchain’s long-standing interoperability problems. Today, the blockchain landscape is made up of numerous disparate ecosystems – multiple chains that operate independently, siloed, unable to communicate with each other due to technological incompatibilities.

Existing cross-chain solutions to this problem aren’t satisfactory. The most common solutions are centralized multi-sig bridges that lead to higher centralization and greater susceptibility to attack, in addition to increased regulatory risk and censorship. The alternative solution, Light Client Relays , suffer from complex on-chain implementation, slow operation, and only an approximation of a full node’s security, making them more vulnerable to attack. They’re also incompatible with certain types of networks and pre-compiled contracts, meaning they do not create true, universal interoperability.

Multi-chain solutions for interoperability, generally multi-chain systems such as Cosmos and Polkadot, require  chains to conform to their own standards, in essence adapting that chain’s protocol and code to facilitate communication. In contrast, Flare focusses on cross-chain interoperability where a single core protocol (such as Cosmos’s IBC) cannot be integrated by each chain. As such, Flare’s State Connector doesn’t require any code modification on the integrated chain.

In addition to trustlessly reading the state of transactions on any blockchain, the State Connector can also observe and prove the state of any open deterministic real world data source in a decentralized manner, and relay the outcome to any contract on Flare or connected blockchain. This avoids the risks associated with current centralized oracle models, and opens up incredible opportunities for new utility and business models.

Flare’s State Connector and decentralized price oracle, the Flare Time Series Oracle are critical building block protocols for the forthcoming FAssets application. This application will make it possible for non-smart contract tokens such as BTC, DOGE and XRP to be utilized on Flare and access EVM-based smart contracts. In a recently proposed bridging system, Flare’s protocols  make it possible to bridge any two smart contract chains with the safety of a multi-chain system, and enable the use of non-smart contract tokens on any other smart chain – solving  the problem of chain sovereignty in bridging recently mentioned by Vitalik Buterin. It’s a revolutionary development because, at present, just $700 Billion of the total $2.09 Trillion value of crypto tokens can be used trustlessly in smart contract applications like DeFi or NFTs. That means two-thirds of blockchain’s total value is currently excluded from the decentralized economy.

By combining cross-chain interoperability, both of bridging and information relay, with the security and speed of multi-chain, Flare’s State Connector will enable the transfer of information and value across the entire blockchain ecosystem. This allows for true cross-chain dApp composability and unleashes a tsunami of liquidity that promises to realize the full potential of Web3.

“The launch of the State Connector on Flare’s canary network, Songbird, is a huge leap forward for Flare, as we accelerate towards the launch of our main network. It’s also a huge leap for the blockchain space in general, with the State Connector providing a long needed and compelling solution for secure trustless cross-chain interoperability with any chain. The most exciting part is seeing what developers will build, taking advantage of the combined power of the Flare Time Series Oracle and the State Connector to access the value, information and liquidity on multiple chains via a single deployment on Flare.” – Hugo Philion, CEO and Co-founder of Flare