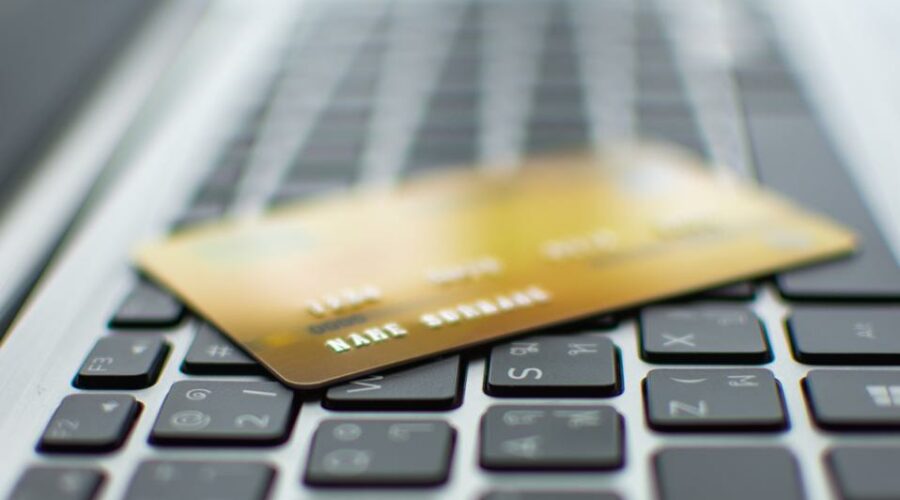 COTI is set to launch bank accounts and Visa debit cards for its users. The company which is building the very first stablecoin on the Cardano blockchain is moving forward with new products to expand its service offerings to its clients. COTI had announced that it had partnered with Simplex to bring this project to the fore, which would enable users to operate bank accounts and debits cards on the platform.

COTI has long been working on being a bridge between the finance and crypto world. Its services marry traditional finance offerings with the cutting-edge technology that comes out of the crypto industry. The partnership with Simplex enables COTI to provide its users with crypto-friendly bank accounts and debit cards, which the users will be able to operate and spend globally.

The bank accounts also provide its users with IBANs and customers can withdraw funds from their bank accounts using SEPA transfers, SWIFT, and ATM withdrawals. With plans to allow users to buy and sell crypto directly from their accounts with the VIPER wallet currently in the works. The accounts are available to customers who reside in the EEA (European Economic Area) and in the U.K.

COTI debit cards are issued by Visa and so the cards can be used anywhere Visa cards are accepted. COTI plans to release its debit cards in more countries as time goes on.

Djed will serve as an alternative way to pay transaction fees on the blockchain. As the first of Cardano’s decentralized finance (DeFi) protocols are set to debut on the network soon, using a stablecoin to carry out transactions will ensure that fee structures are transparent and more predictable for users. “I believe that adding the Djed stablecoin to the Cardano blockchain will significantly improve how transactions are settled on the platform,” said Shahaf Bar-Geffen, CEO, COTI Group.

A launch date is yet to be announced for the Djed stablecoin. But the COTI group will work in conjunction with the Cardano Foundation to bring this project to life on the blockchain.