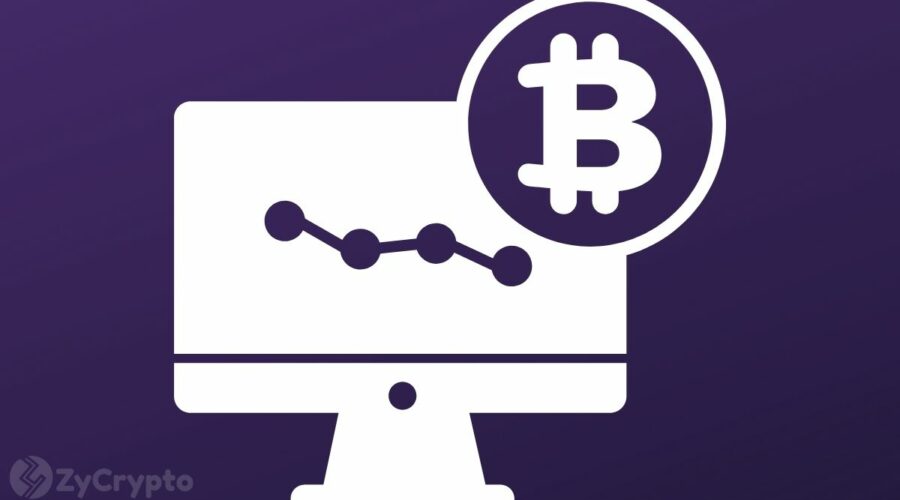 The appeal of cryptocurrencies has permeated into the American economy to such an extent that the United States central bank is now including the asset in its annual “Economic Well-Being of U.S. Households” survey.

The survey reveals that 12% of American adults held or utilized cryptocurrencies like bitcoin and ethereum during last year’s bull rally.

Crypto Adoption In The U.S.

According to a survey conducted on 11,000 people in October and November, the adult population in the U.S. is showing real interest in crypto.

Notable takeaways from the Federal Reserve study show that 11% of the respondents used crypto as an investment tool in the previous year. The central bank noted that such individuals who use crypto assets as investments tend to be deep-pocketed.

“Those who held cryptocurrency purely for investment purposes were disproportionately high-income, almost always had a traditional banking relationship, and typically had other retirement savings.”

The 3% that used crypto as a payment method, according to the survey, are less likely to have retirement savings. Of the 3% of Americans who paid using crypto, 13% did not have a bank account.

The Fed further found that 46% of crypto investors made at least $100,000 and almost all of them owned bank accounts. People who earned $50,000 or less accounted for 29% of pure-play cryptocurrency investors.

In general, 12% of American adult citizens dabbled with cryptocurrencies in 2021. This is notably the first time the U.S. financial institution is posing questions related to crypto adoption and usage.

Earlier this month, the Fed increased its benchmark interest rate by half a percentage point as it aims to tamp down fast-rising inflation. This was the biggest federal funds rate hike since 2000 and was followed by a considerable correction in both the crypto and U.S. equities markets.

The bitcoin bulls are currently attempting to push the price well beyond the $30,000 level following the recent full-blown sell-off triggered by the hawkish Fed comments and the spectacular collapse of Terra. If they can sustain the price above $30K, it could be the first indication that the selling pressure is declining.