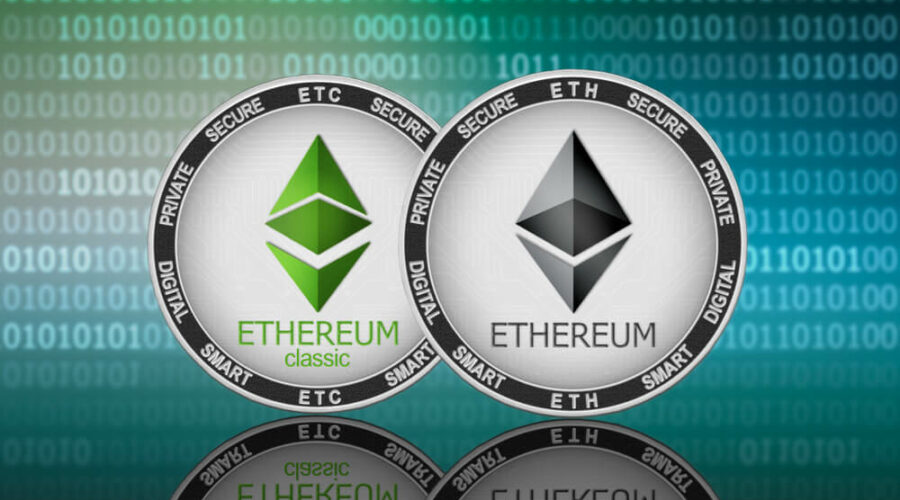 Ethereum is surging like crazy as of late. Many investors are piling into the world’s second-largest cryptocurrency by market cap and the primary competitor to bitcoin after its newly scheduled upgrade took place. The upgrade is simply going by the codename “London” at the time of writing.

Over the past day alone, Ethereum has surged by more than eight percent. It appears the currency’s rally is allegedly helping its fellow altcoins, such as BNB – the official cryptocurrency of the Binance exchange – Cardano, Polkadot, and Solana, all of which are up by anywhere between three and ten percent at press time.

In addition, bitcoin – the world’s primary digital currency – is also up, having surpassed $40,000 per unit for the second time during the past two weeks alone. Overall, the cryptocurrency market has added close to $500 billion in just the last two days, marking one of the biggest surges of the past two months and knocking the recent July lows to the side.

The London upgrade is getting a lot of publicity in that it is designed to make the Ethereum network much more effective. In addition, it is also set to make fees more predictable, thereby allowing developers some ease when deciding what they will need to pay when engaged in new projects and transactions. Given its ability with smart contracts, the Ethereum network has become the go-to network for developers looking to establish new blockchain instruments, decentralized finance applications (dapps,) and new cryptocurrencies.

One of the big things about London is that it will ultimately move Ethereum away from a proof-of-work model and bring it closer towards proof-of-stake, which will potentially make the network faster and more environmentally friendly. Users can also garner funds by staking their current holdings, which will allow them to earn interest and generate profit on what they already own.

Getting Closer to “BTC Stance”

Just like in 2017, Ethereum has proven itself to once again be at the epicenter of crypto market activity. Both defi and the NFT space, two robust industry subsectors worth tens of billions of dollars, take place almost exclusively in Ethereum’s ecosystem today. This may explain why demand has been so resilient. Ether has been an outperformer all this year, and we see no reason why that will change in the near term.

Another big clincher regarding the London upgrade is that various ETH units currently in circulation will be “burned” or destroyed. Many believe this is a good step forward for Ethereum in that it will further close the gap on the $700 billion market cap currently held by bitcoin. The burning is set to make Ethereum rarer, which could potentially increase its value and make it more comparable to BTC, which only boasts 21 million total units.