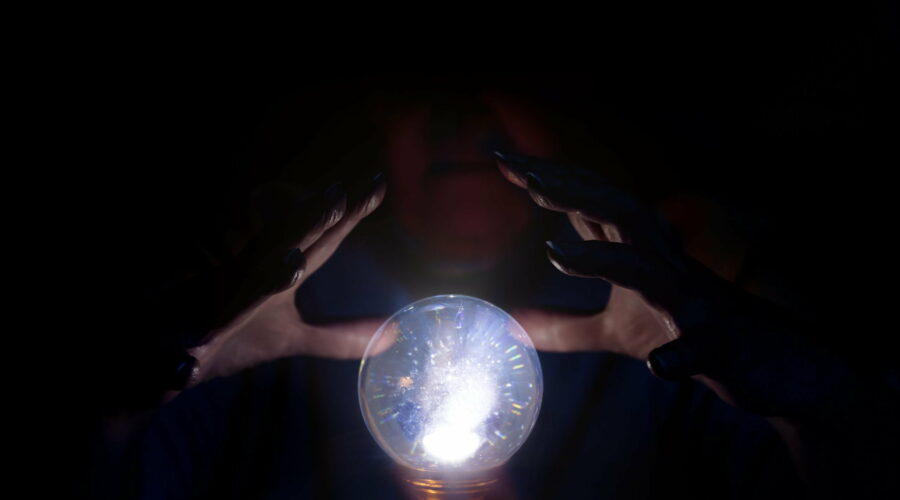 Ethereum is nearing its former all-time high of $1,440 set back in 2018 at the peak of the crypto bubble. Those who hed the altcoin throughout the bear market are finally getting the comeback they have been waiting for.

But according to the strike price of a December ETH options contract that just debuted, the cryptocurrency could reach as high as $10,000 per token before the year’s end.

Ethereum is a polarizing cryptocurrency despite earning its place right behind Bitcoin. As much the crypto community relies on the smart contract-centric platform as a foundation for DeFi and thousands of other tokens, it also is regularly trashed by Bitcoin maximalists.

Dozens of “Ethereum killers” exist, proving that the rest of the industry is all gunning for the altcoin’s throne. It is one of the altcoins that was dubbed a “double-digit shitcoin” by a top crypto executive. That executive’s opinions might not be very valuable, but that’s an entirely different story.

Regardless of what the industry thinks, Ethereum acts as the building blocks from some of the most important projects in the crypto world. Most of the DeFi tokens that are popular today are built on Ethereum.

And although Ethereum has been more bullish than Bitcoin has recently, it still suffers from industry participants calling attention to how high ETH fees have risen.

But even with rising ETH gas fees making the network look clunky and costly, the cryptocurrency’s price continues to rise. It is now back at $1,200 after hitting double-digit prices in 2020, adding two more digits in less than a year’s time.

Could Ethereum really reach $10,000 by the end of this year? | Source: ETHUSD on TradingView.com

Will The Altcoin Gain Another Digit By December 2021? Options Strike Price Says Maybe

However, according to a newly debuted Ethereum options contract, another digit before the year is over isn’t out of the question. Deribit recently revealed the strike price for its Ethereum December 2021 options contract.

Options are a type of derivative product in crypto trading, in addition to futures and CFDs. When the platform revealed Bitcoin options contracts earlier in 2020 that had a strike price over $20,000, the price eventually gravitated there. Will Ethereum do the same?

Also, according to the chart above, Ethereum would need a 1000+% rise to get there. If you’re unsure if that is feasible, look no further than 2020 where the altcoin climbed 1000+% from its Black Thursday low to its December close. How will this coming December close next?