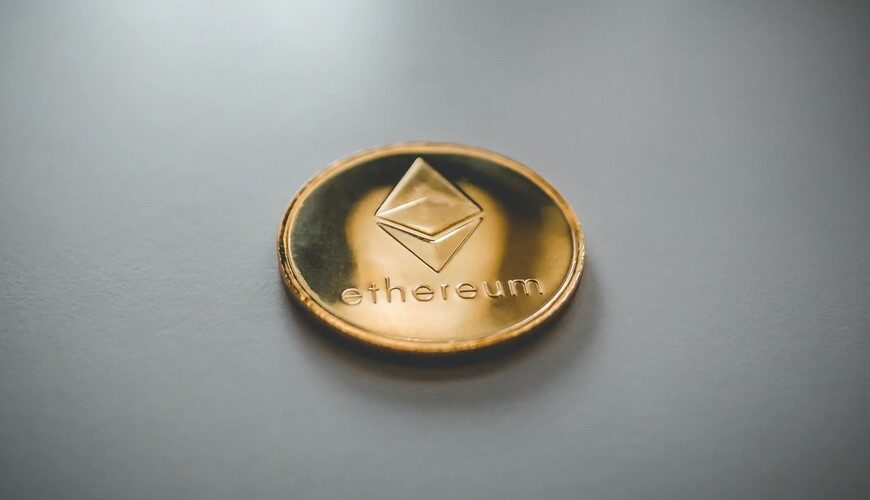 Yao Qian, a member of The China Securities Regulatory Commission, presented a case where a possible Digital U.S. dollar and the Digital Yuan run on top of Ethereum’s network. The government official spoke on The International Financial Forum (IFF) 2021 in Beijing on May 30th.

The summit had the objective of discussing the post-pandemic world and China’s potential for international partnerships. Qian was part of the forum called “Digital Currency and the Future Digital Transformation”.

During this event, the government official said that digital assets and central bank digital currencies (CBDC) should go beyond the traditional concept of money and leverage the advantages brought by innovation in the crypto industry. Qian said: “The future of digital currency will certainly move towards smart money”.

Despite this statement, the government official revealed that there are concerns about the integration of a CBDC with smart contracts features. Qian was part of China’s central bank’s digital currency research and development, an initiative responsible for the development of its Digital Yuan. Qian said:

The CBDC is meant to act only as a payment method, but Qian made emphasis on the possibilities for citizens to benefit from new technologies. This could allow money to be taken one step forward. Qian said:

However, some people inside the government still believe that the technology that powers cryptocurrencies and smart contracts needs to mature.

It Is Possible For A CBDC To Operate On Ethereum?

However, Qian’s comments were personal and not representative of the Chinese regulator. The report was shared by Wu Blockchain, and he referred to Qian as the equivalent of the U.S. Securities and Exchange Commission Hester “Crypto Mom” Pierce.

Yao Qian is the only official in China’s financial regulators who has in-depth research on cryptocurrencies and has a friendly attitude (…).

When asked to specify if Qian was referring to Ethereum’s source code to create a China manage network for its digital Yuan or the cryptocurrency’s mainnet, Wu said that the government official was talking about the latter.

Even as an academic project, Wu said that many users believe that the gas fees would make a CBDC on Ethereum a non-viable option.

He means on eth mainnet, but people think it is impossible to carry such a large transaction volume, think about the 200,000 gwei?

At the time of writing, ETH trades at $2,613 after seeing high selling pressure during the weekend. While the daily and weekly charts are in profit, higher timeframes still record moderate losses. Research firm Jarvis Labs indicated that ETH price experienced “sell-offs” on every attempt to reclaimed previous highs, as seen below.