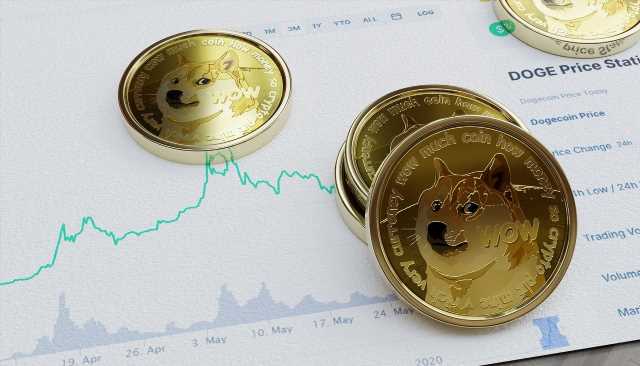 Elon Musk has continued his Dogecoin rhetoric. The Tesla CEO Elon Musk sent the cryptocurrency world into a tizzy this weekend with tweets about the Bitcoin joke asset called Dogecoin.

Unfortunately, his tweets have now spiked the price of the Shiba Inu, another meme coin.

His latest episode, firing up the price of Dogecoin by nearly 10 percent on July 1, began at noon on Thursday when Musk tweeted a lyric, “Baby Doge, doo, doo, doo, doo, doo.”

Another followed the tweet on Thursday morning after Mr. Musk tweeted an image from The Godfather, captioning the meme: “Release the Doge!”

As a consequence, the price of Dogecoin has yet again soared following a recent series of rhetoric from the meme-loving mogul himself – Elon Musk. Nonetheless, the impact of the Billionaire’s recent tweets about the lesser-known meme coin is lesser than the previous time.

Market response for Dogecoin has been only at a positive 10% increase below the last times Mr. Musk has mentioned the meme-inspired cryptocurrency on Twitter.

A sequence of Twitter posts from the SpaceX and Tesla CEO in April saw Dogecoin quadruple in price in just 24 hours, pushing it to new record highs above $0.40.

Dogecoin eventually peaked above $0.70 on May 8 when Mr. Musk referenced it several times during his appearance as the host of Saturday Night Live.

In the first week of June last month, Dogecoin’s value rose by 15 percent in 24 hours after crashing two weeks before and remaining stagnant.

The price of Dogecoin in India had dropped significantly, but between June 1 and June 3 went from approximately Rs. 23 to about Rs. 31. Full credit was given to the tweets from the central rider himself -SpaceX CEO Elon Musk.

And that is how it has always been; his social media posts often lead to sudden spikes in the token’s price, whether Bitcoin or lesser-known ones as doge. Thus, the market response since Thursday is no surprise as well.

Dogecoin had been trading in the red but has made a quick lift into the green again, lifting as high as 7-10% – from below $0.24 to $0.2573 – following Musk’s tweets effect, according to CoinMarketCap data.

Without a doubt, Musk has become one of the biggest drivers of the cryptocurrency markets in 2021. He rises and falls the Bitcoin price whenever he wishes, as seen when he recently affected the sharp fall in the value of Bitcoin, which it still suffers till now.

This happened a few months back when he stopped the payments for Tesla electric cars in the token and attacked its energy use.

On the flip side, the tech guru has long been a supporter of Dogecoin; a joke token started in 2013. Lately, he has been making known his work with developers to try to improve its efficiency, and of course, take the coin alongside humans to the “moon”.