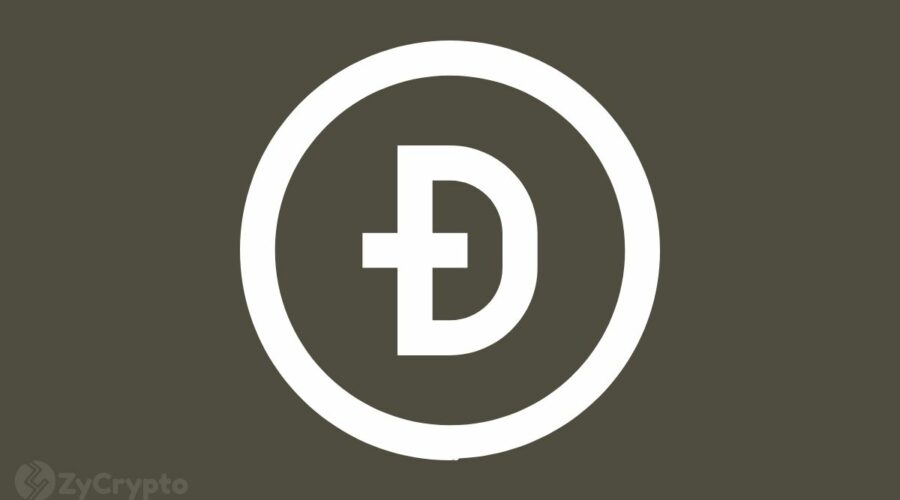 Elon Musk once again gives dogecoin another free PR. This is coming not long after the Tesla boss made a series of tweets about the dog-themed cryptocurrency which seemed to have influenced a positive surge in its value in the past.

In a recent tweet, the billionaire entrepreneur mentioned the cryptocurrency in a manner which some would find chucklesome. He tweeted, “doge spelled backwards is egod”. The tweet has since then gained over three hundred and seventy thousand likes in the past day, suggesting the idea of reaching a large audience.

Elon Musk and several other celebrities like Snoop Dogg have been making a series of tweets in support of dogecoin – a cryptocurrency that started as a parody in 2013. The tweets in the past—especially Elon’s—contributed to the increase in the value of the coin. The coin went up 31% on the 8th of February following these series of tweets to an ATH of $0.083745, and, according to CoinMarketCap, ranked amongst the top 10 cryptocurrencies in terms of market value.

Dogecoin which was created by software engineers Billy Markus and Jackson Palmer as a joke on Reddit in 2013 has since gained more recognition following these PRs, with people speculating if it could be the future.

Unfortunately, more Twitter memes from the SpaceX CEO have proven to be a colossal fiasco as the tweets have failed to help the dog-themed cryptocurrency sustain its momentum, after the fall in its value to $0.0600 on the 15th of February. The coin has so far been fluctuating between $0.05 and $0.04, showing no signs of an increase in value regardless of the persistency with which Elon Musk has backed it up. 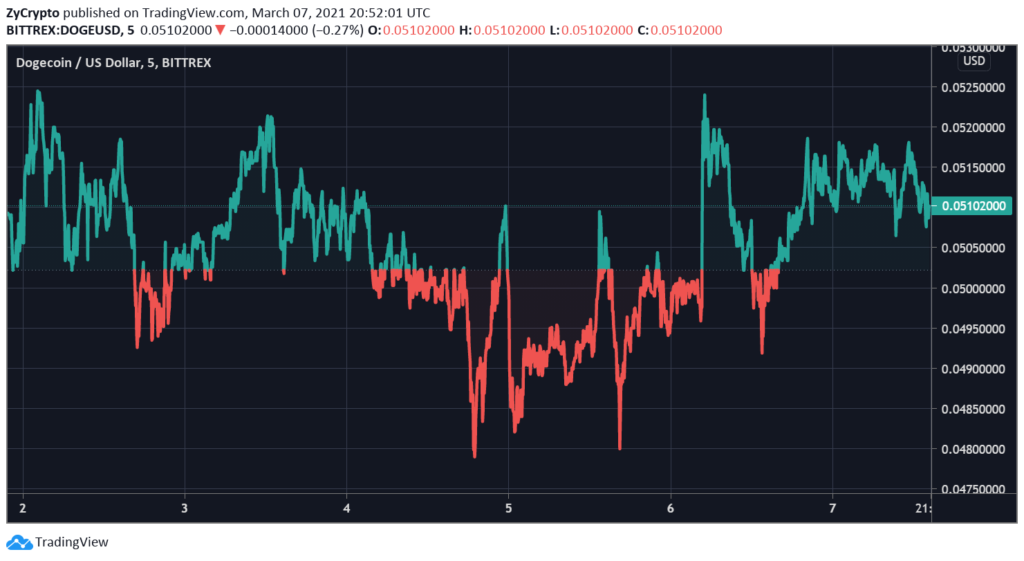 Last week, Elon took to Twitter to post a meme of a dog on the surface of the Moon with a flag bearing the face of the cryptocurrency; he captioned it “literally”. This tweet had over half a million likes. Before this, on the 21st of February, he made a tweet, saying, “Dojo 4 Doge” and just before that, he tweeted, “bought some Dogecoin for Lil X, so he can be a toddler holder”. Nonetheless, none of these tweets—including the most recent—has affected the value of the currency like his PRs before. This begs the question: is there still hope for dogecoin?

Now, while some people may lose hope in dogecoin due to its staggering value that seems to not be going quite well of late, it is important to note that it is possible that there could be some concrete prospect for the coin.

This, of course, is all speculative and stems from predictions from different bodies. However, we keep it at a close watch, wondering if it will increase in value to compete with the top assets in the game and if this should ever occur, when would it, and would such increase be influenced by memes from influential people?