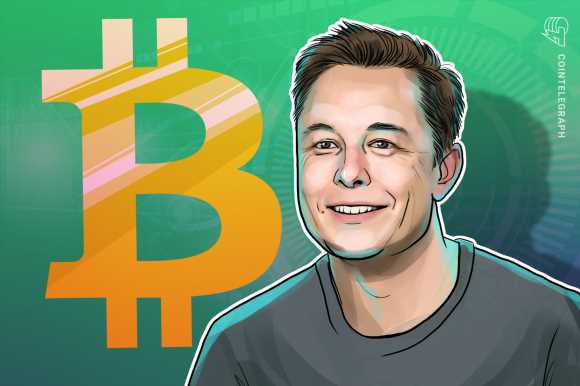 When the richest man in the world Elon Musk updated his Twitter bio on Jan. 29 — simply adding the word ‘Bitcoin’ — it was followed by a near-immediate 13% increase to the Bitcoin (BTC) spot price.

Musk’s bio appeared to be updated on Friday morning, and was followed by a cryptic tweet that referred to the inevitability of… something.

Tweeted at 8:22 a.m. UTC, Musk’s 43 million followers apparently took notice. Some assumed the tweet was a reference to the Dogecoin (DOGE) price surge which was ignited by r/wallstreetbet traders as a follow-up to the recent Gamestop (GME) stock short-squeeze. Others assumed the tweet was related to Bitcoin.

In December 2020, the value of Dogecoin increased by 25% after Musk posted a Doge meme. Musk had previously posted Dogecoin memes followed by the words “It’s inevitable,” perhaps providing a clue to the nature of Friday’s tweet.

Musk isn’t even the first billionaire to add the word Bitcoin to his Twitter bio. The social media site’s own CEO, Jack Dorsey, did the same thing in mid-2020. Dorsey is the CEO of Square, the fintech company responsible for the Cash App, which also caters to Bitcoin users. Almost 80% of Cash App’s revenue came from Bitcoin alone by the third quarter of last year. 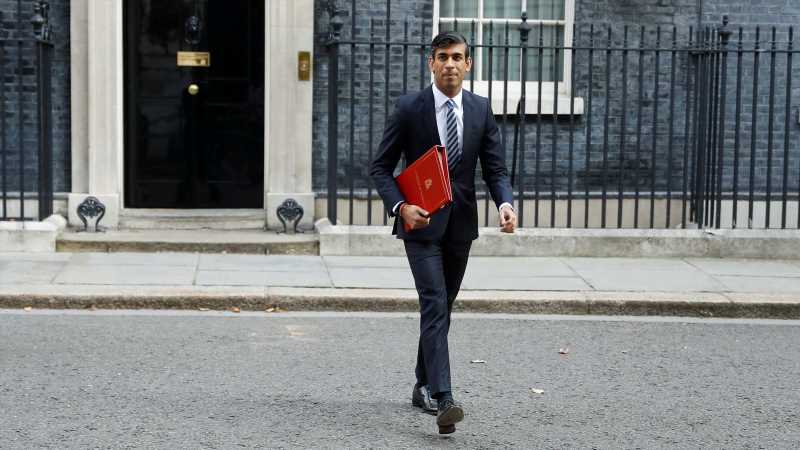 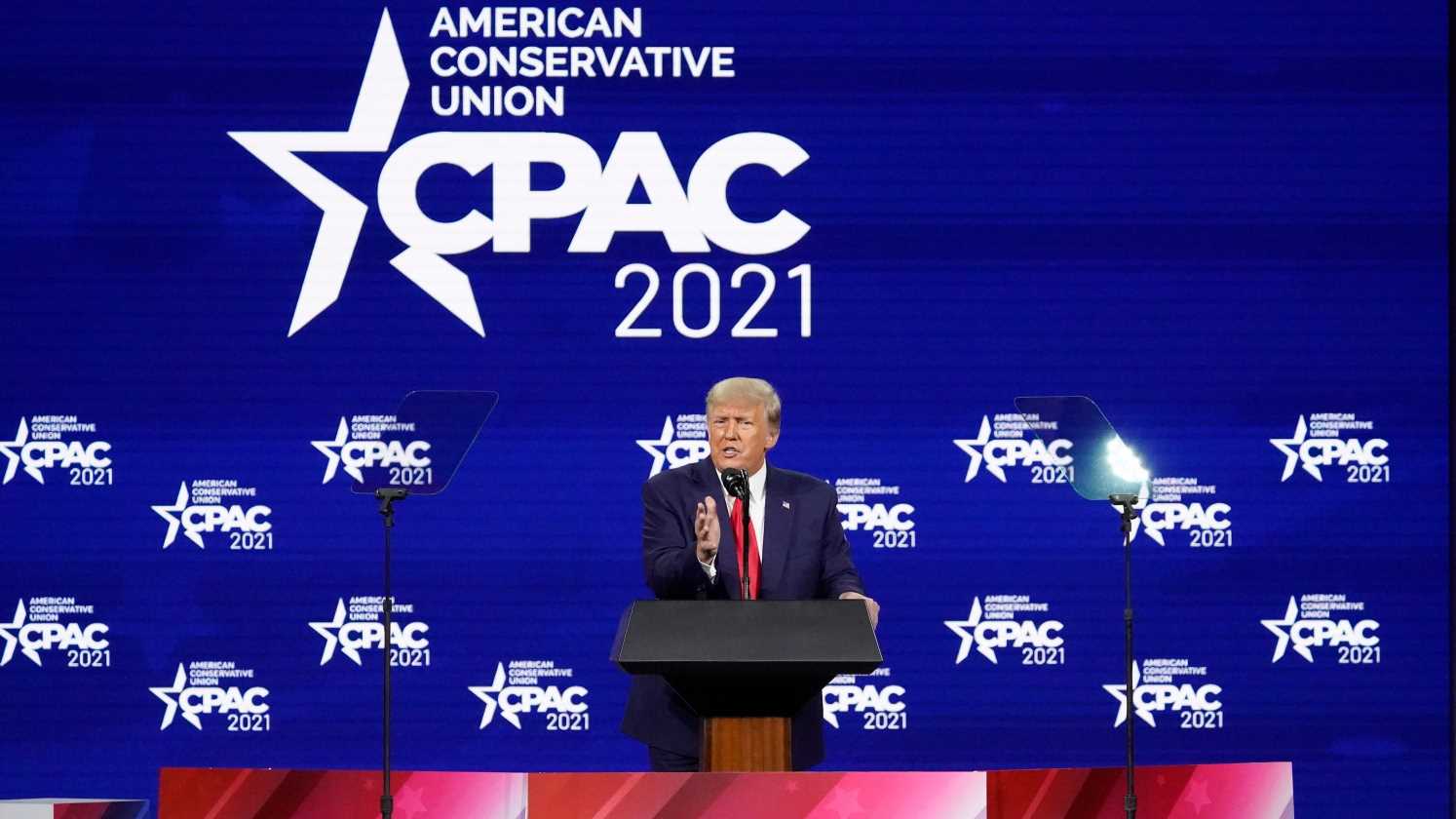 The Republican civil war was over 5 years ago. Trump and the winners have a new target: Us