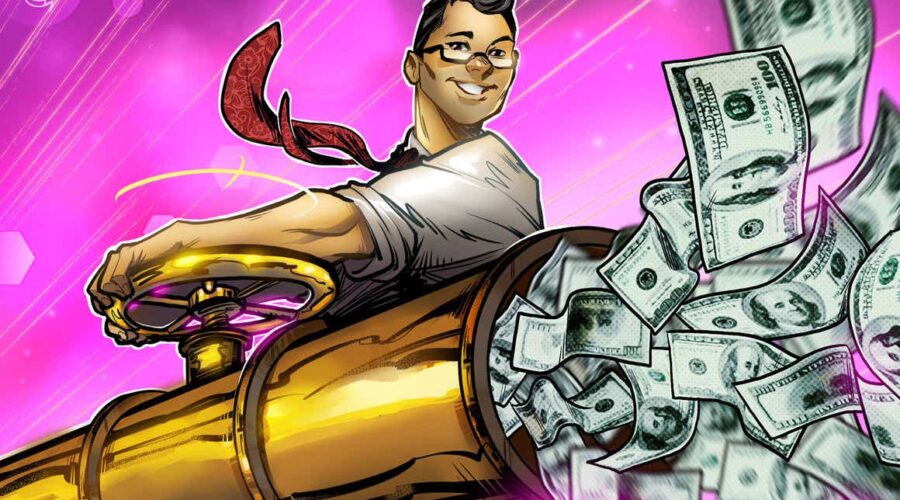 On Thursday, the Digital Currency Group (DCG) announced that it has raised $600 million in a new credit facility, making its debut into the debt capital markets. The debt funding round was led by private equity firm Eldridge.

The company stated that the increase, which provides DCG with a credit facility enabling it to draw on as needed, “enhances DCG’s strategic, operational, and financial capabilities” by lowering its cost of capital and boosting the development of its investment portfolio and fully owned enterprises.

Davidson Kempner Capital Management, Francisco Partners, and Capital Group were among the investors in the round. The firm intends to use the new cash infusion to grow its investment portfolio and wholly-owned operations, according to DCG.

The Digital Currency Group is a major player in the crypto space. Grayscale Investment, which is run by DCG, manages more than $50 billion in assets. In mid-October, DCG’s chief Barry Silbert declared that the firm is considering transitioning to a spot-settled ETF.

The raise comes two weeks after DCG sold $700 million worth of shares led by a pair of SoftBank funds. The sale raised the value of the company to $10 billion. In a Wall Street Journal interview, Adam Silbert stated that the investment was not meant to raise money for DCG, but rather “an opportunity for early investors to exit and take profits.” The company claimed that all of the money raised was paid out to the selling shareholders, with none of them selling their entire stake.