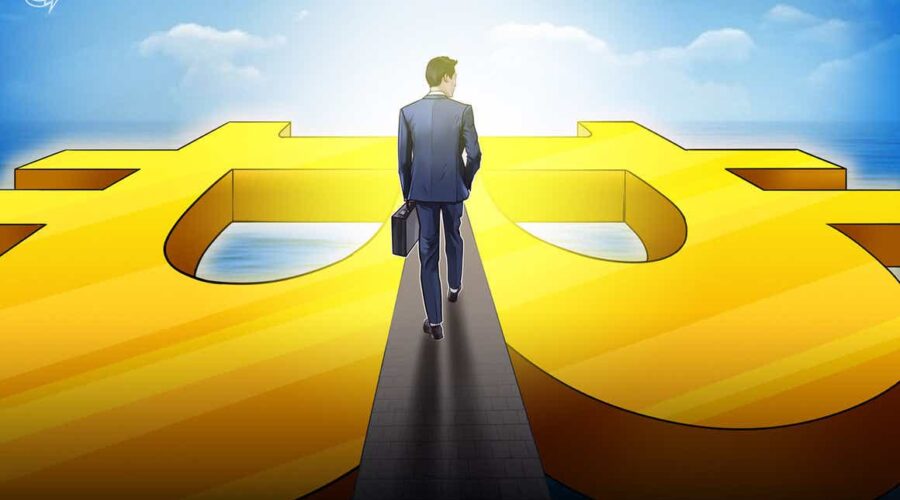 El Salvador’s dollar-denominated bonds have fallen to an all-time low as the Central American nation’s debt started trading in “distressed territory” this week.

El Salvador’s USD bonds fell to 64.4 cents to the dollar on Monday, Nov. 22, following the weekend news that the Central American country would use Bitcoin (BTC) bonds to fund its Bitcoin City initiative. Dollar bonds have fallen steadily since April 2021 when they topped $1.10 according to Bloomberg data.

A dollar-denominated bond is a bond issued outside of the United States by a foreign company or government, that is denominated in USD instead of their local currency.

Monday’s drop resulted in the country’s debt becoming among the worst performers in global trading, Bloomberg reported. Investors are concerned that President Nayib Bukele has shut out the IMF from assisting the nation with development funds.

Managing Director of investment banking company Stifel Nicolaus, Nathalie Marshik, commented that “this announcement cements the ‘anything-but-the-IMF’ path,” before adding that bonds are falling “as the market reassesses possible recovery value lower on the unpredictability of policies.”

The Bitcoin bond will pay 6.5% annual interest in addition to 50% of El Salvador’s Bitcoin gains once its initial investment costs for its mining infrastructure have been recovered. Dividends will be paid in USD or Tether (USDT), according to Samson Mow, Blockstream’s Chief Strategy Officer.

“We’re trying to structure this in a way that people can present [the Bitcoin bond] to boards and directors as a normal bond because it is a normal bond. It just happens to have a large chunk of Bitcoin tied in.”

In response to Mow’s interview with Bloomberg, Podcaster and popular Bitcoin advocate Anthony Pompliano predicted that they will be “ridiculously oversubscribed.”

El Salvador has been in talks with the International Monetary Fund (IMF) for much of 2021 over a possible $1.3 billion loan. Those talks could be fading into obscurity as President Bukele has decided to fund more local initiatives, such as school building, with Bitcoin over USD.

The IMF issued a concluding statement regarding El Salvador’s funding request on Nov. 22. Although El Salvador’s economy has rebounded quickly from the pandemic, fiscal deficits and high public debt services are creating bigger holes in the services the country can provide, it stated.

The report added that efforts to improve financial inclusion and raise growth are welcome, “but risks arising from Bitcoin as a legal tender, the new payments ecosystem, and trading in Bitcoin should be addressed.”

“Because of those risks, Bitcoin should not be used as a legal tender. Staff recommends narrowing the scope of the Bitcoin law and urges strengthening the regulation and supervision of the new payment ecosystem.”