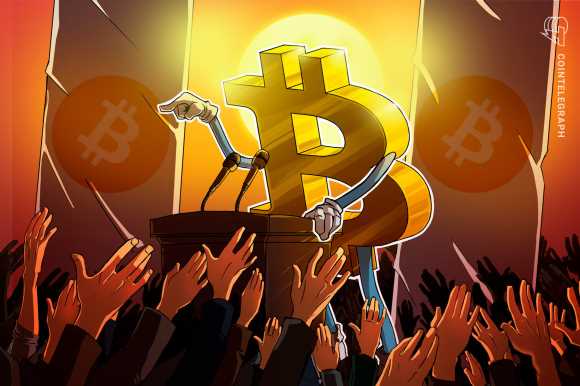 According to Reuters on Tuesday, the regional development bank expects other Central American nations to pay close attention to Bitcoin’s impact on remittance costs in El Salvador.

The CABEI executive described El Salvador’s Bitcoin adoption policy as an “out of this world experiment” that could foster greater financial inclusion in the country. Thus, the regional bank is helping El Salvador to create a technical framework for Bitcoin adoption.

According to Carlos Sanchez, investment chief at CABEI, the regional bank is keen on helping El Salvador ensure compliance with global money laundering rules as the country attempts to utilize Bitcoin as a parallel currency. Sanchez described the process as being akin to navigated “yet to be explored” waters.

CABEI’s technical assistance flies in the face of opposition and criticism from the International Monetary Fund. Indeed, the move could be seen as an indication of Bitcoin’s ability to drive significant monetary policy discussions, at least on a national and regional level even if the global financial establishment remains anti-Bitcoin.

El Salvador, for its part, appears to be moving forward with its plans to adopt Bitcoin as a fully recognized legal form of money in the country. Earlier in August, President Nayib Bukele announced plans to install 200 ATMs for easy Bitcoin to U.S. dollar conversion.

The country’s central bank has also published draft regulations detailing how banks can deal with Bitcoin.