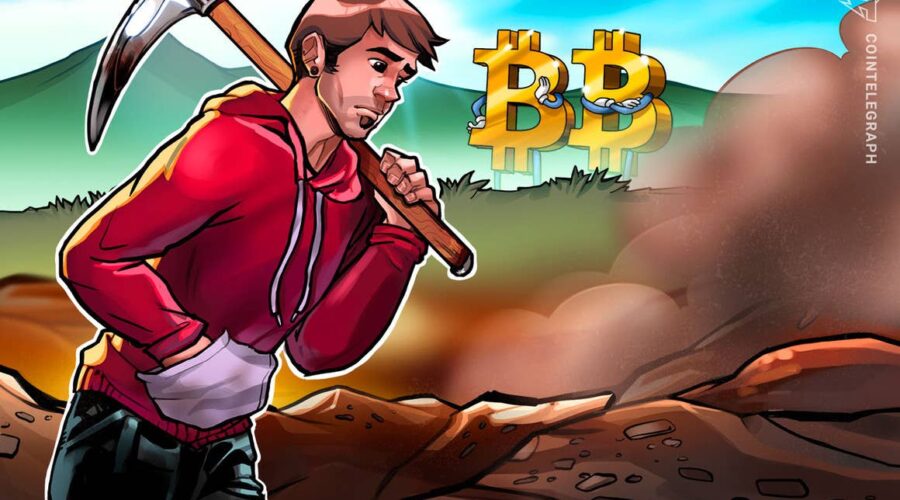 The video shows an overview of a power generation facility, with technicians enabling crypto mining rigs.

Bukele did not elaborate much on the process shown on the video, only writing “first steps” with a Bitcoin tag alongside emojis depicting a volcano and El Salvador’s national flag. The president’s office did not immediately respond to Cointelegraph’s request for comment.

The post comes months after Bukele announced plans to build a geothermal Bitcoin mining facility. The president said in June that he would be instructing state-owned electrical company LaGeo to manage a Bitcoin mining plant powered with “very cheap, 100% clean, 100% renewable, 0 emissions energy.”

Related: Bitcoin’s power consumption this year has already surpassed all of 2020’s

The latest move by the Salvadoran government reaffirms the massive potential for Bitcoin proponents to cut BTC’s carbon footprint, using a wide number of renewable energy sources, including hydroelectric, solar and wind power.