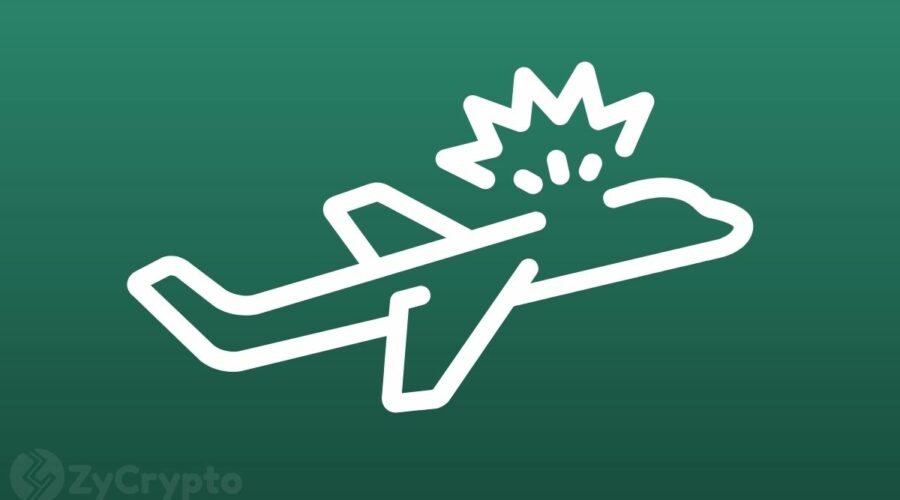 At the time of this writing, Dogecoin has garnered gains of 15%, a major recovery from yesterday’s low, although the 7 day losses are still above 33%. The cryptocurrency market turned green at the later part of yesterday, and leading altcoins like Dogecoin followed suit as trading volume climbed up swiftly. 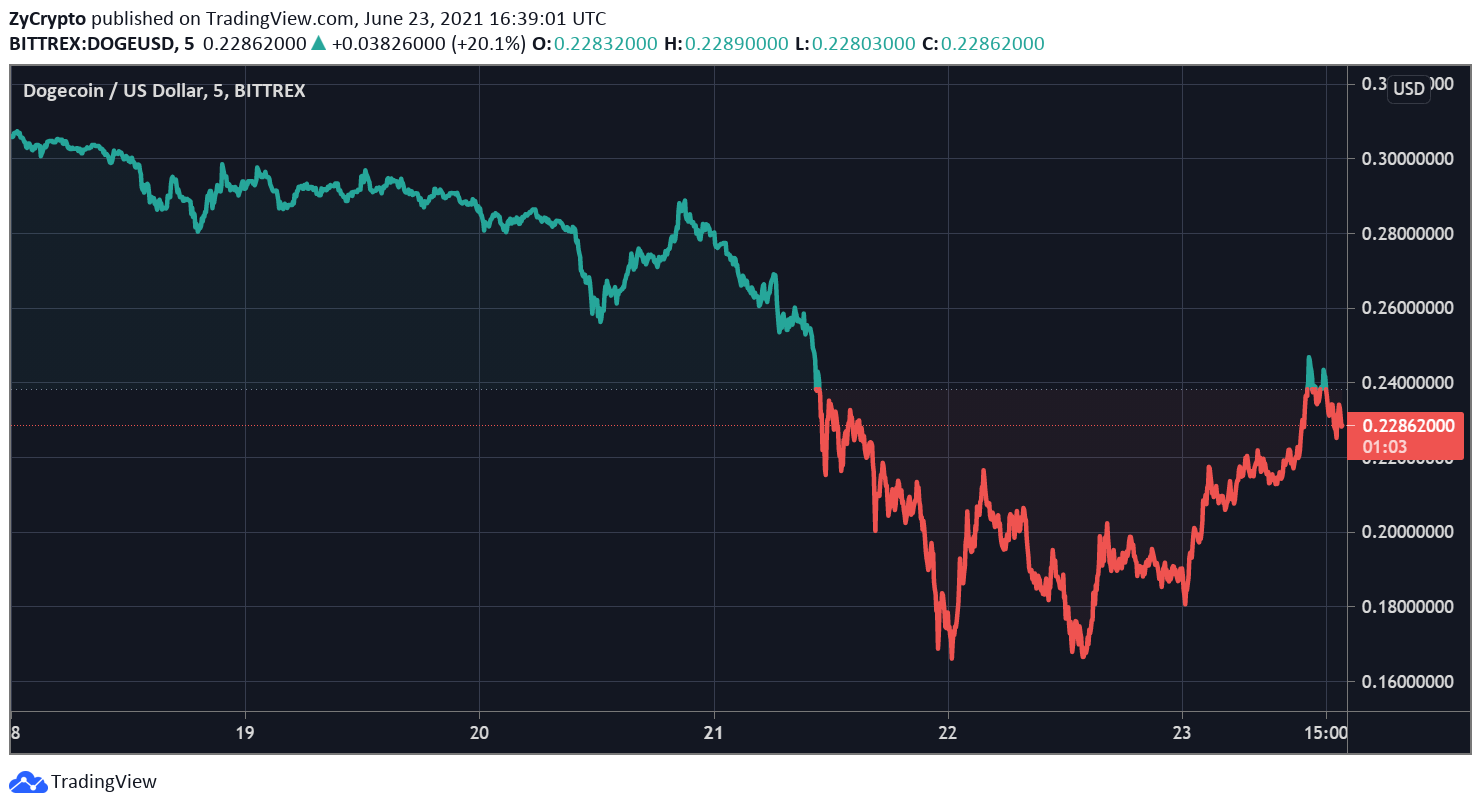 Although the asset had shaved off $60 billion in market value, causing holders to lose gigantic profits, there’s hope for the meme coin in the long term, and community members are paying close attention to the movement of the meme-themed coin, as they anticipate the unfolding of some significant bullish events.

Bullish for these significant reasons

With Robinhood being at the center of the short squeeze, Doge retail traders have proven time and time again that they are dedicated to pumping the asset as high as possible, and trading volume continue to prove that retailers have kept to their word.

Meanwhile, the community is still anticipating the result of Elon musk and Dogecoin developers working on upgrade ideas for the network. Ethereum and Dogecoin collaboration is also another event that the market is anticipating in the long term. One crypto user perfectly outlined the incoming events in a tweet below, which reads;

“I’m holding ALL my Dogecoin

Why? Lots of great news coming

I buy more instead (not financial advice

Clearly, Doge is far from hitting its peak. In fact, with Tesla likely to open its doors to accepting Doge, the asset’s value is primed to hit new highs.

Doge investor Glauber Contessoto who also made headlines after losing his millionaire status to the bear market noted that Doge’s downfall is not an anomaly, as Ethereum and Bitcoin were also in the same boat.

“Up until yesterday, I had been a millionaire. If bitcoin and ethereum weren’t also hit, I’d be worried.”

Contessoto like many other Doge bulls are prepared to run the long-term race as they keep their gaze on the future possibilities.

“Whatever happens in the short-term doesn’t matter to me because I’m looking to ‘hodl’ dogecoin for years to come. I’m truly not worried at the end of the day.” said the investor, in an interview with CNBC.

23/06/2021 Crypto Comments Off on Dogecoin Shaves Off $60 Billion In One Month, But DOGE HODLers Are Bullish For These Significant Reasons
Markets