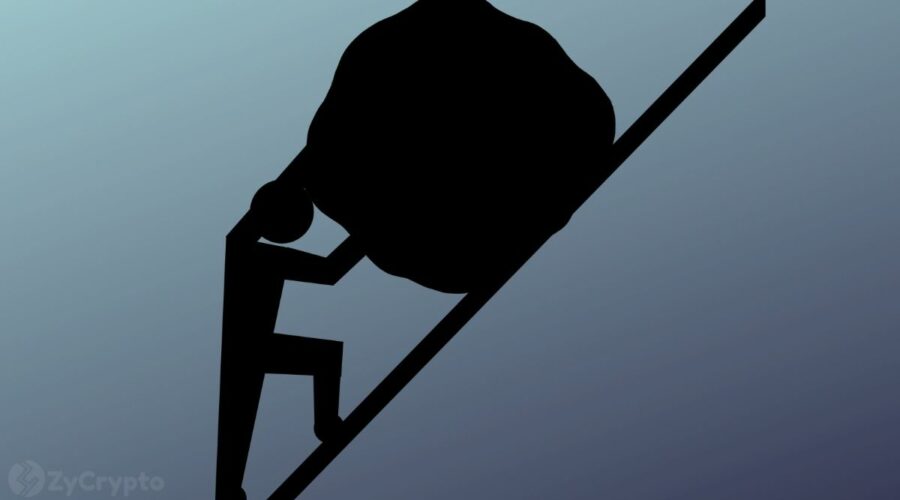 There is no question that 2021 has been a great year for Dogecoin. The token has displayed an astounding performance for the better part of the year, subsequently beating some of its peers. For perspective, the DOGE price has ballooned from $0.004 at the start of the year to 20 cents at present.

Billy Markus, the software engineer who co-created Dogecoin in 2013 based on the Shiba Inu meme as a satire of Bitcoin, has shared his opinion on two things he is confident would boost the adoption of Dogecoin (DOGE) and increase its utility.

Markus believes that the Dogecoin network will improve when the Ethereum bridge is completed. Additionally, the inclusion of non-fungible token (NFTs) platforms such as Opensea that will accept DOGE-ETH as a payment option is necessary.

NFTs are currently in high demand in the crypto ecosystem with investors using crypto to purchase them, Markus asserted. As such, purchasing NFTs with DOGE will significantly increase the token’s utility.

Meme coin Dogecoin has surprised many in recent months, peaking at over $0.73 in May. With a market capitalization of roughly $26.57B, it is now the world’s tenth-largest cryptocurrency.

Dogecoin has received strong backing from billionaire Tesla/SpaceX CEO Elon Musk. Musk has spent months publicly talking up the canine-branded coin. Earlier in the year, he even proclaimed that Dogecoin would undoubtedly beat bitcoin if only it slashed its transaction fees by 100x and increased its block size by 10x.

Moreover, the token has captured the heart of big-name companies like Mark Cuban’s Dallas Mavericks, Post Oak Motor Cars, among others, that accept DOGE for payments. Most recently, AMC Entertainment Holdings CEO Adam Aron hinted that AMC Theaters could add DOGE for online payments after a Twitter poll he conducted on whether the world’s largest theater chain should accept the cryptocurrency.

Within the cryptocurrency spheres, Dogecoin has garnered the support of Ethereum founder Vitalik Buterin. In August, it was revealed that Buterin had joined the advisory board of the Dogecoin Foundation — a non-profit organization that was relaunched to support the development of Dogecoin.

Meanwhile, Dogecoin co-creator Jackson Palmer abandoned the project and cryptocurrencies en masse, as he alleged the asset class is “inherently right-wing” and controlled by a “powerful cartel of wealthy figures”.