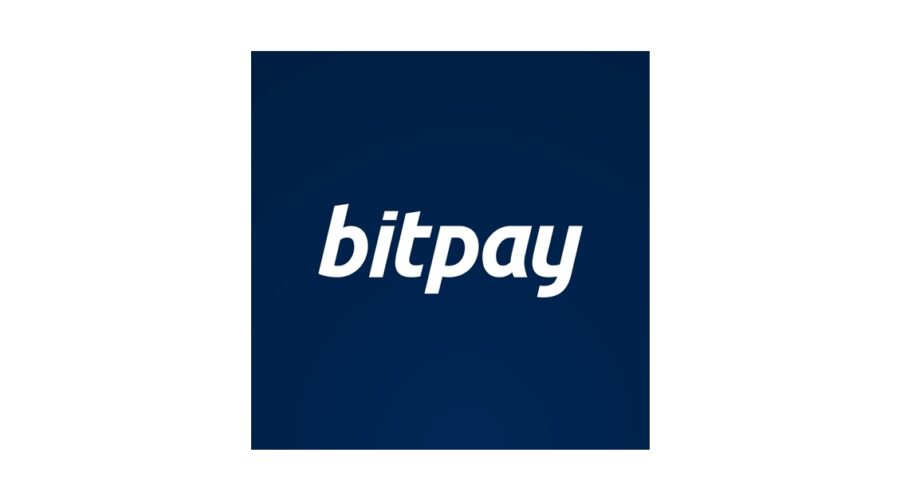 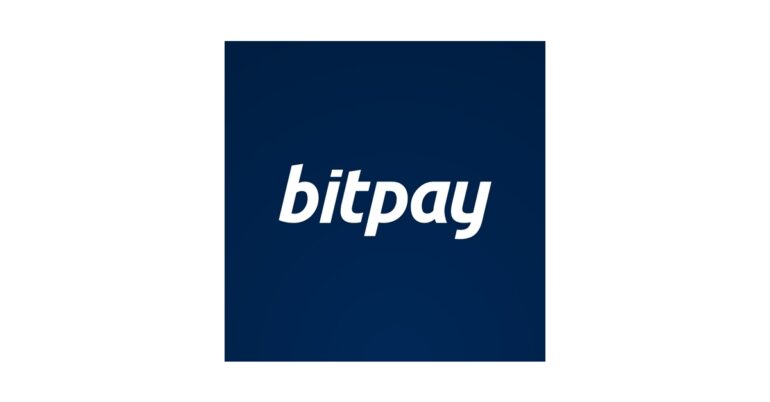 Dogecoin and Other Crypto Gain Payment Adoption in Mainstream Industries

The news marks another milestone in the race for mainstream blockchain-powered payment adoption as Towson is the sole dealership in Baltimore that offers an inventory dedicated only to Porsche cars.

Also, the partnership could facilitate an increase in BitPay’s trading volumes since Towson offers both brand new and second-hand automobiles. As of the time of writing the report, Bitcoin alone already covers approximately 50% of the transactions handled by the crypto exchange.

At the time, Elon Musk said Telsa will resume Bitcoin transactions after miners adopt clean energy for at least 50% of their operations.

Notably, Telsa continues to accept Dogecoin as a payment method for some merchandise and services on its website. Back in February 2022, the company announced that car owners will be able to charge their Tesla’s at the Santa Monica Supercharger station and pay in Dogecoin.

Several companies in a plethora of industries across mainstream spaces also accept crypto payments made in tokens like Bitcoin and Ethereum as well as in stablecoins such as USDT and USDC.

Some of these companies include multinational fast-food chain Burger King, banking heavyweight Goldman Sachs, and software firms like Microsoft to name a few.