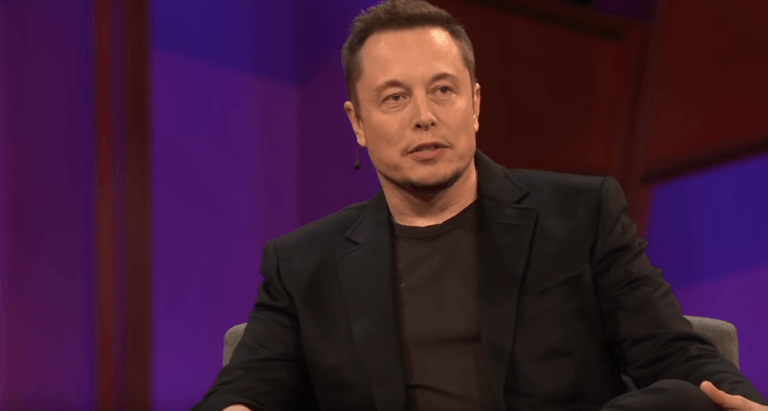 On Monday (April 25), the price of highly popular meme-based cryptocurrency Dogecoin ($DOGE) — which seems to be Tesla and SpaceX CEO owner Elon Musk’s favorite cryptocurrency given how often he talks about it — is surging.

Dogecoin, which was initially released on 6 December 2013, as a “fun and friendly internet currency.” It was created by Billy Markus and Jackson Palmer. It is “a decentralized, peer-to-peer digital currency” that has as its mascot “Doge”, a Shiba Inu (a Japanese breed of dog). Since then, its popularity has substantially increased to the point that it is currently the 11th most valuable cryptocurrency, with a market cap of nearly $20 billion.

According to a report by The New York Times (NYT) published late yesterday (April 24), based on what they were told by two people familiar with the matter, Twitter is “nearing a deal to sell itself to Elon Musk, a move that would unite the world’s richest man with the influential social networking service.” And their two sources believe that “an agreement could be announced as soon as Monday.”

The NYT report went on to say:

“Twitter’s board was negotiating with Mr. Musk into the early hours of Monday over his unsolicited bid to buy the company, after he began lining up $46.5 billion in financing for the offer last week, said the people, who spoke on the condition of anonymity because they were not authorized to discuss confidential information. The two sides were discussing details including a timeline to close any potential deal and any fees that would be paid if an agreement were signed and then fell apart, they said.

As CNBC reported on Monday (April 4), a U.S. Securities and Exchange Commission (“SEC”) 13G filing released on that day revealed that Musk owns 73,486,938 shares of Twitter, which represents a 9.2% passive stake in the company.

Then, on April 10, in a series of (now deleted) tweets, Musk made a number of suggestions for how Twitter Blue could be improved: Twitter Blue, which is available on Twitter for iOS, Android and web in the US, Canada, Australia, and New Zealand, costs around $3 per month.

On April 14, CNBC reported that Musk had offered to buy Twitter for $54.20 a share and take the company private — a deal that would value the micro blogging platform at around $43 billion — in an U.S. Securities and Exchange (SEC) filing published on that day.

This SEC filing had an exhibit B, which was the following letter from Musk to Brett Taylor, Chairman of the Board at Twitter:

“I invested in Twitter as I believe in its potential to be the platform for free speech around the globe, and I believe free speech is a societal imperative for a functioning democracy.

“However, since making my investment I now realize the company will neither thrive nor serve this societal imperative in its current form. Twitter needs to be transformed as a private company.

Based on the reaction of the crypto community to the NYT report, it appears that it believes that if Musk’s offer gets accepted, he might also be able to unlock Dogecoin’s potential in various ways, thereby potentially increasing the coin’s adoption and making it more valuable.