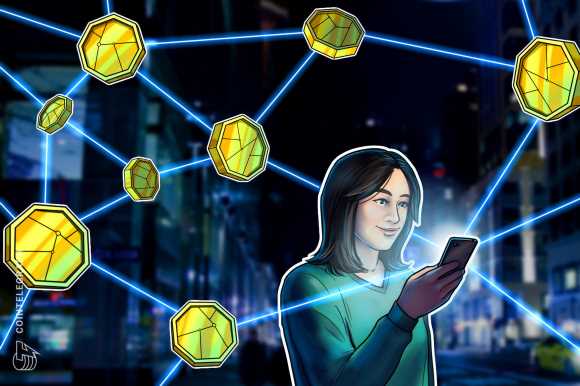 MobileCoin, a crypto-focused digital payment ecosystem, announced Wednesday that it has concluded a $66 million funding round as part of a wider effort to bring more of its products and services to market.

The Series B had participation from several leading venture funds from within the blockchain and cryptocurrency industry, including Alameda Research, BlockTower Capital and Coinbase Ventures. Berggruen Holdings, General Catalyst, Vy Capital and TIME Ventures also participated. Several entrepreneurs and investors also contributed to the funding round.

MobileCoin said the funding will be used to further develop its core crypto offerings, including MOBot, which is described as the “first cryptocurrency chatbot payment system.” The company also plans to expand its merchant services and introduce a new dollar-pegged stablecoin.

While many people view cryptocurrencies as an alternative asset class, the technology is considered a major catalyst for enabling seamless transactions on a global scale. The concept of peer-to-peer payments, for example, was an important part of Satoshi Nakamoto’s now famous Bitcoin (BTC) whitepaper. Today, several companies and protocols are working towards unlocking the value of crypto-based payment systems.

Companies that have long dominated the payment arena, such as Mastercard and PayPal, have already begun accepting cryptocurrency payments for their customers. During Mastercard’s second-quarter earnings call in August, CEO Michael Miebach said his company has to be in the cryptocurrency space “because people are looking for answers.”

As Cointelegraph reported, Visa has also reaffirmed its commitment to building crypto payment onramps. The payment giant is ultra bullish on stablecoins for their ability to transform global commerce.

Related: What form of digital assets will be the future of payments?