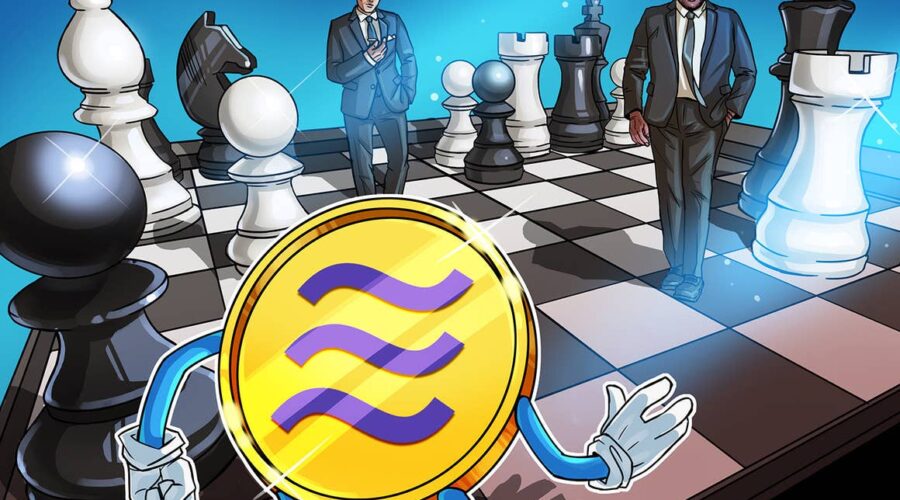 Facebook’s ambitious digital currency payment project Diem is yet to get off the ground despite concerted attempts to win over financial regulators.

According to The Washington Post on Friday, Diem is facing difficulties smoothening regulatory wrinkles with senior policymakers in the Biden administration.

Even with the full weight of Facebook’s significant lobbying power in Washington, the digital currency project is yet to get off the ground.

Reports indicate that David Marcus, Facebook Financial (F2) head met with regulators in Washington earlier in September. According to anonymous sources reportedly present at the meeting, Marcus argued for the importance of crypto in broadening access to financial products while highlighting the benefits of Diem’s payment app Novi.

Diem representatives quoted by The Washington Post say regulators are pleased with some of the design changes made by the project. Indeed, Diem has gone through significant alterations to its original mandate published back in 2019.

Originally christened Libra, the Facebook-backed endeavor was initially designed to be a global payment system that included a “Facebook Coin” backed by a basket of fiat currencies.

However, feelers from Washington say key policymakers like Treasury Secretary Janet Yellen and several members of Congress are against privately issued stablecoins. Indeed, Senator Elizabeth Warren recently referred to crypto as the new shadow bank while expressing concerns over stablecoins.

For Diem and other private stablecoin projects, the growing concern over crypto within the context of money market funds outside of the legacy banking system framework might constitute significant regulatory problems. 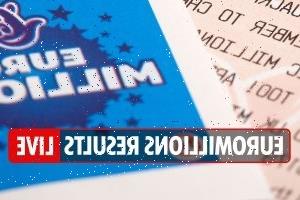