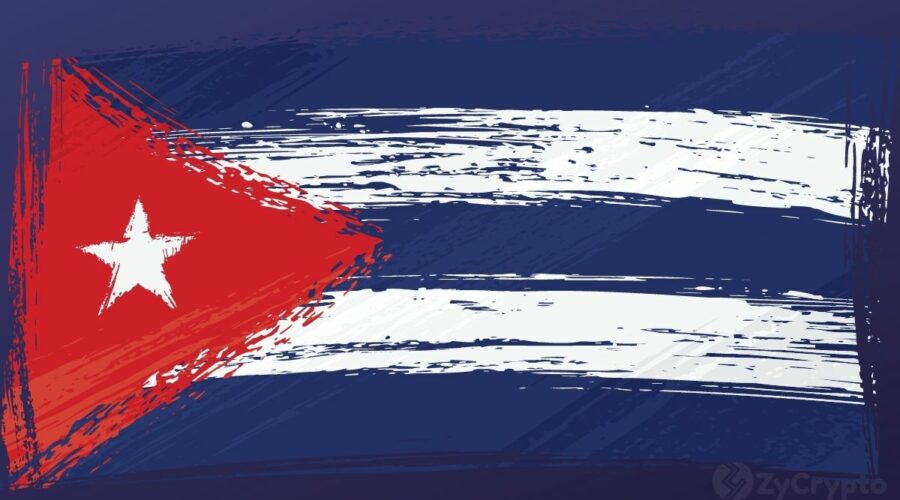 The Caribbean country that has been struggling with economic sanctions from the U.S. has revealed it is opening its doors to digital currencies. The government of Cuba yesterday announced they would be recognizing and regulating cryptocurrencies.

According to an Associated Press report, the Official Gazette, a publication of the government of Cuba, stated that the country’s Central Bank would make rules for the use of cryptocurrencies and licensing of cryptocurrency businesses within the country.

Crypto proponents hope this news will mean that the regulatory uncertainty around the asset class in the country will soon be cleared up. The country’s government has spoken favorably about cryptocurrencies, but so far has not taken any actions for or against them. An action that came close was a warning issued by the central bank to consumers, advising them to beware of fraudulent crypto platforms. However, following the consumer warning, President Díaz-Canel indicated that Cuba would study the implications of implementing cryptocurrency for reasons of “socio-economic interest.”

Cryptocurrencies are neither legal nor illegal in the country but have grown popular with its citizens. The popularity has also been boosted by the ongoing weights of the pandemic that created an atmosphere dependent on the use of digital platforms to generate income in the country, as well as, Cubans abroad who have used cryptocurrency to continue to send remittances to family members back home.

The permissionless nature of cryptocurrencies is what has appealed to both the government and its citizens. Cuba has been under economic sanctions placed on it by the U.S. in 1960 by President John F. Kennedy. Over 60 years and several U.S. president’s later the sanctions have only been tightening, causing difficulty for the country’s citizens to access the international market. Due to this, cryptocurrencies have had a strong appeal to the country, especially as other countries have revealed similar interests.

El Salvador, another country that can be considered an emerging economy recently adopted Bitcoin as legal tender, with the law set to be implemented in September. Despite the skepticism and worry the move has generated for some critics, the country’s president, Nayib Bukele is hopeful that the law will improve the lives of El Salvadorans by at least lowering the cost of cross-border transactions significantly.

Similarly, Brazil has also shown interest in adopting Bitcoin. Several of the country’s politicians have openly associated with the Bitcoin network and it is the only other country apart from Canada to have approved a fully-fledged Bitcoin exchange-traded fund (ETF).

However, Brazil still has a lot to do to clear up the regulatory atmosphere around cryptocurrencies. In 2020, Brazilian Senator Soraya Thronicke proposed a series of laws that could bring some legal clarity to Brazil’s unregulated crypto space, and could also hold scammers and fraudsters accountable. But there has been no update on the status of the proposed bill since then. The Senator has noted that the country was “slow” in implementing the law.