Cryptopay’s initial coin offering (ICO) proved highly successful, having been finalized back on October 30, 2017. The group’s ICO was designed to expand the group’s crypto products suite, having since grown out of an initial Bitcoin payment gateway.

Founded in October of 2013, Cryptopay wallet and prepaid cards have helping to solve solutions to prevalent issues in the cryptocurrency industry. This includes issues surrounding day-to-day e-commerce needs with cryptos and high commission costs.

Since then, Cryptopay has successfully offered a platform that facilitates the practical storage, spending, and exchange of leading fiat currencies (GBP, EUR, USD, etc.) into BTC and vice versa. In addition, the group also boasts an extensive merchant process service, allowing businesses to accept BTC payments between themselves or other users. Its latest project however represents a leap forward for the group and constitutes its biggest splash yet – a new Bitcoin stock brokerage.

Currently under development, Cryptopay’s Bitcoin stock brokerage has been funded by the recent support garnered via the group’s ICO in 2017. The support from investors and other key backers has been instrumental in kindling the project’s development. The product will ultimately offer bonds trading, stock market indices access to leverage up to 4:1.

Bitcoin stock brokerage would represent one of the first offerings of its kind in the industry. As such, users of Cryptopay brokerage services will be able to move holdings from Bitcoin, to say, Apple stocks within a single account and without any additional effort. Perhaps most importantly, Cryptopay continues to develop products not directly related to to the funding of its ICO.

In addition to its Bitcoin stock brokerage, Cryptopay also unveiled plans to provide its clients’ payment accounts with IBAN authentication, linked to the name of the customer, rather than Cryptopay.

Moreover,, Cryptopay also offers its “Buy bitcoins” feature. This innovative function allows users to link their bank card to an account and seamlessly buy bitcoins, with competitive rates effectively having two different ways to get bitcoins within one service.

In doing so you are able to buy bitcoins using GBP, EUR, or USD. Users don’t even have to deposit funds into their Cryptopay account and then convert to BTC, in essence streamlining the process. This makes for an overall quicker process than SEPA transfers.

Of note, a rapidly shifting regulatory climate has served as a barrier to the crypto and payments industry. However, this has not resulted in a large delay for Cryptopay as it is targeting the rollout of a new generation of prepaid cryptocurrency cards within the next months. During this period, Cryptopay has also explored other products and services in the mobile space.

This includes new Android and iOS mobile apps, as well as a Litecoin (LTC) wallet that is currently in a beta version and available for testing. Users also have an opportunity to buy BTCs by linking user debit or credit cards. Moving forward, Cryptopay plans to keep rolling out a suite of new products.

In January 2018, investors acquired 10 percent of the aggregate revenue from existing and newly developed products.

In particular, the revenue sharing plan is going to provide a competitive and passive source of income to token holders. Currently, CPAYs can be found on HitBTC exchange and in the nearest future, the list of the available trading places should be widened to include other venues. Tokens are priced at approximately $0.10 at the time of writing.

Of note, CPAY tokens themselves have value since they will be integrated to Cryptopay’s products, ensuring sound utility functions. This will help strengthen the tokens’ value, with investors poised to see the benefits of this development, rather than utilizing tokens as a source of passive income.

These tokens are directly connected with Cryptopay’s business model. Consequently, further expansion of its core business lines, combined with its growing number of users, should help correlate to an increase in the value of the coin itself.

George Basiladze, CEO and co-Founder of Cryptopay, commented: “A 10% revenue share will be distributed among all token holders in proportion to the amount of tokens they have. Additionally, investors are getting a share of the revenue before the deduction of any expenses.”

“The numbers can hardly be manipulated, the distribution to the investors directly correlates with Cryptopay’s success as a business. Even if we as a company operate at a loss, investors would still receive their money. Not dividends from our profit but a monthly referral commission of our revenue,” he added.

Blockchain – the technology of the future

Cryptopay’s team believes that cryptocurrencies and the blockchain itself are the technologies of the nearest future. That is why the group has made such efforts to offer its extensive crypto toolkit, which currently consists of multiple payment solutions.

Bitcoin stock brokerage will also look to complement its existing offering, which may appeal especially to the younger generation of investors, many of whom are open to equity markets trading. 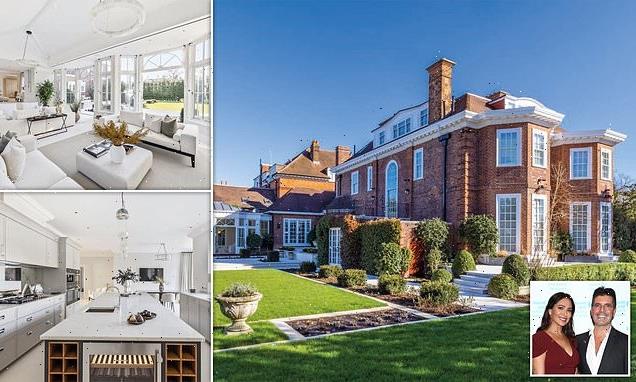 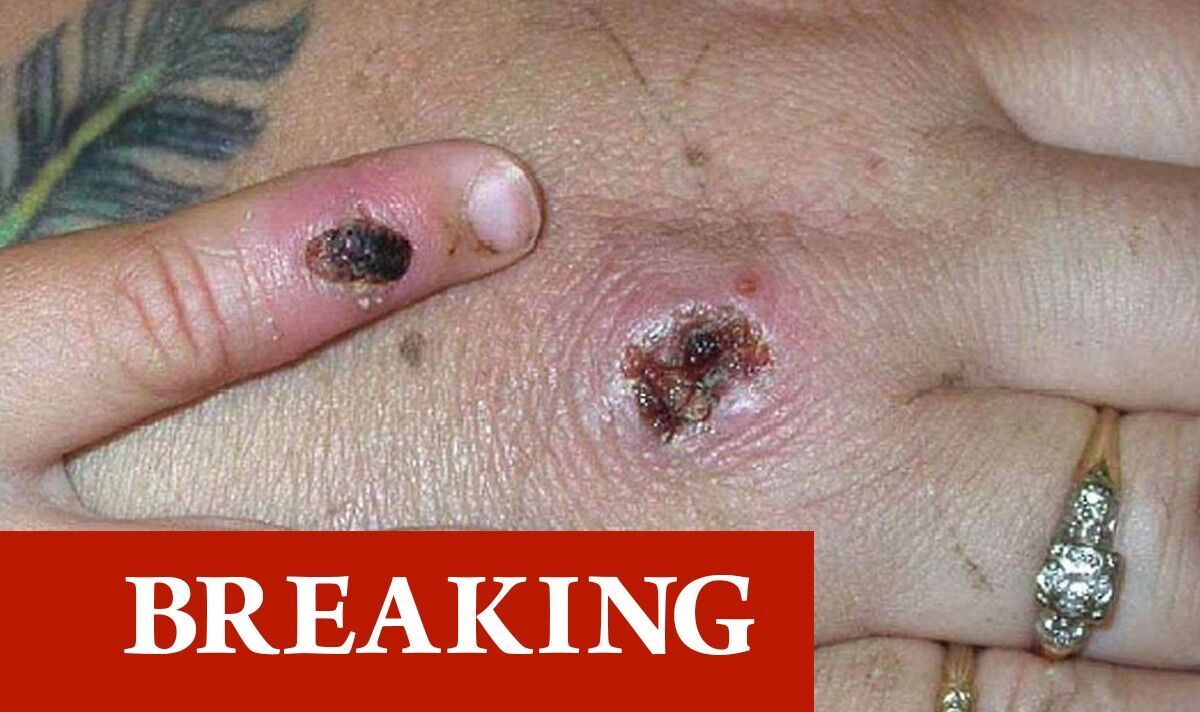