Very bullish and supportive of blockchain technology and cryptocurrencies in general – the head of Union Bank of the Philippines Edwin Bautista, who commented that his financial institution is really looking into opening up for bitcoin and following-up cryptos acceptance.

During his interview for Cryptovest, when the lead of the bank was asked why the Union Bank is the only one in the country to support and be positive on cryptos, the president said – it is the future.

“We really do not know if cryptocurrency will replace fiat. No one knows for certain. But what if it would be? We have to keep an open mind about it. We cannot reject something just because we do not understand it,” Bautista said.

According to Mr. Bautista, his bank could become the first one in the country to fully adopt and welcome digital currency assets as forms of payments. Keeping in mind that the central bank – Bangko Sentral ng Philipinas [BSP] has not set virtual currencies under legal tender status, the president believes there will no problems with regulations.

“What the central bank is saying that any transactions involving cryptocurrencies are between the two parties. It’s like bartering. So, I don’t see any problem with that if we accept it as payment,” he said, going on to declare, “If anybody here pays me in Bitcoin, I will accept it.”

Edwin Bautista continued with revealing that the Union Bank is mining cryptos, but it is not that profitable after keeping salaries and electricity bills in mind.

“Like what everybody says, cryptocurrency is not for everyone. It’s speculative and risky but is capable of giving you high rewards. Invest only what you are ready to lose,”

Very similar to what our team says at the end of any crypto-trading related article – Trade safely and do not overtrade! 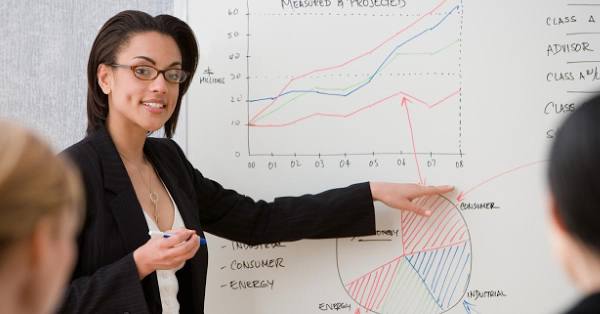 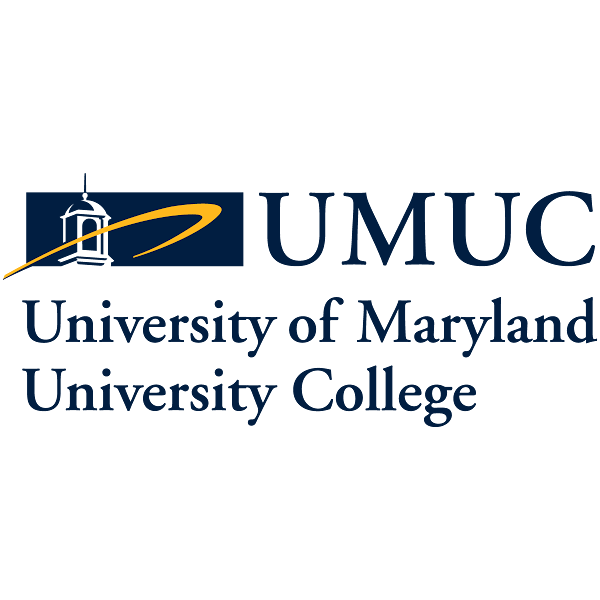