Whale bitcoin inflows are surfacing today as cryptocurrency markets are in a sea of red this afternoon, with on-chain activity showing increased selling pressure in the market.

An anonymous whale just shifted 4,999 Bitcoin, worth nearly $275 million at the current price, to unknown wallets, according to Twitter-based crypto transaction tracker Whale-alert.io.

Already looked over and nothing that looks like hot/market wallet. Most likely, based on tx characteristics, it’s part of exchanges protocol or OTC deal: 18K #BTC -> ~5K #BTC and ~13K #BTC sent back. Can’t verify exchange as yet, but not a short-term bearish signal from data.

Meanwhile, several metrics have also hinted at a looming correction. Speculation mounted that the price drop came in tandem with wealthy investors depositing BTC to exchanges, presumably with the aim of taking profit before a more significant drop occurs.

altseason coming. they are dumping bitcoin to buy alts

The sentiment around Bitcoin among market participants remains mixed, though. While some expect a pullback to support levels below the $50,000 handle, others say BTC simply consolidates until the next rally occurs.

The distributed ledger monitoring has also reported dozens of giant USDT transactions in the last hour.

One of the largest transactions involved a whale relocating 20,000,000 XRP worth $9.1 million from Nexo to a separate wallet of Binance origin. The Twitter handle Whale_Alert noted another transfer of 6009 ether, worth roughly $10.6 million, from Gemini crypto exchange to an anonymous wallet.

It is not the first time that multiple transactions of this magnitude have taken place, but such moves are rarely seen in the market. Bitcoin whales have been moving large stacks of their holdings at record levels over the last two months, amid high institutional demand for the crypto assets.

Although it is impossible to know why the cryptocurrency was moved, it could just be that a cryptocurrency exchange is shuffling its own holdings. Additional speculations include internal transfers between exchange wallets, institutions moving crypto to cold storage, or OTC block trades. 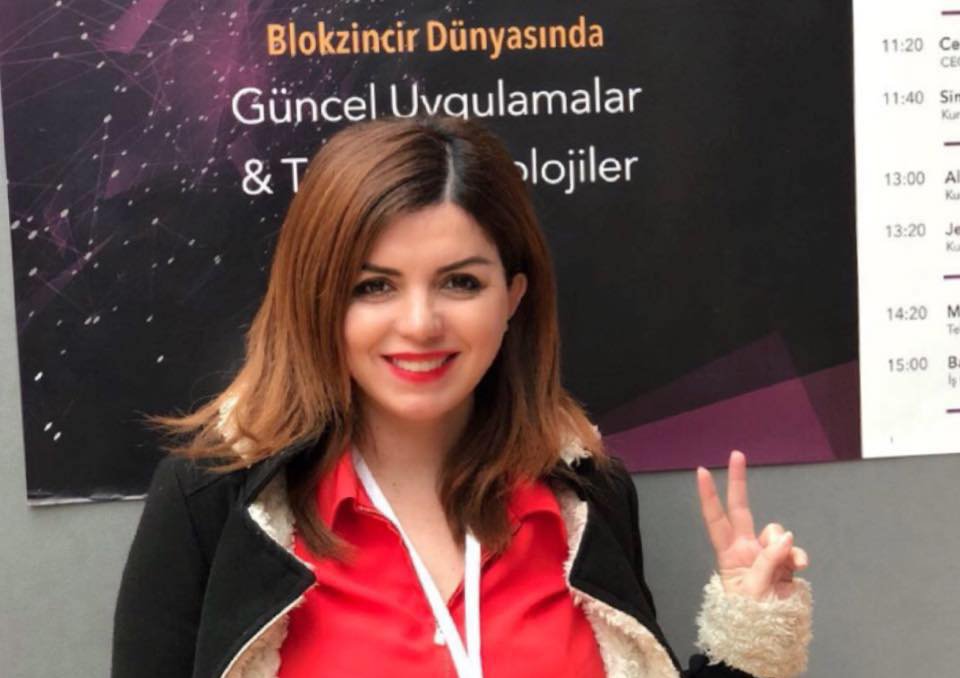 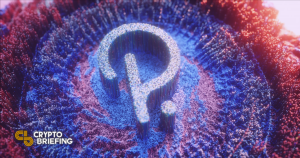