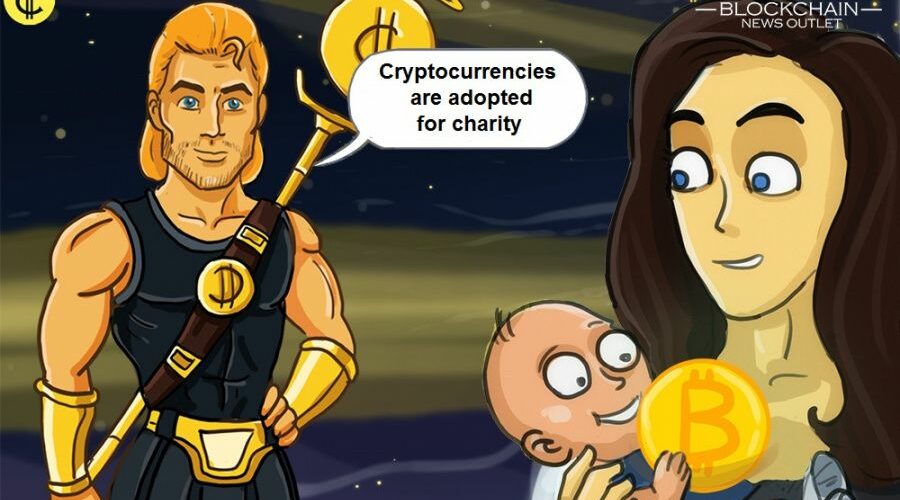 Donating to victims of various disasters is a great way to introduce peer-to-peer digital assets to new people and organizations. Cryptocurrencies have evolved over the past decade and are now being used by international non-governmental organizations (I-NGOs) like Save The Children for charitable purposes.

More than a century of saving the children

Save The Children was founded by Eglantyn Jebb in London, UK, in April 1919, a few months after the First World War. By introducing child sponsorship that same year, it soon became the world’s first global movement for children.

Save The Children expanded to the US and helped many children and families during the Great Depression in the 1930s. It also supported thousands of children who had lost their families in World War II, providing them with shelter, food and education.

In 2013, it was the first INGO to accept Bitcoin donations to support children affected by Typhoon Haiyan in the Philippines, which caused $2.98 billion in total damage in Southeast Asia. 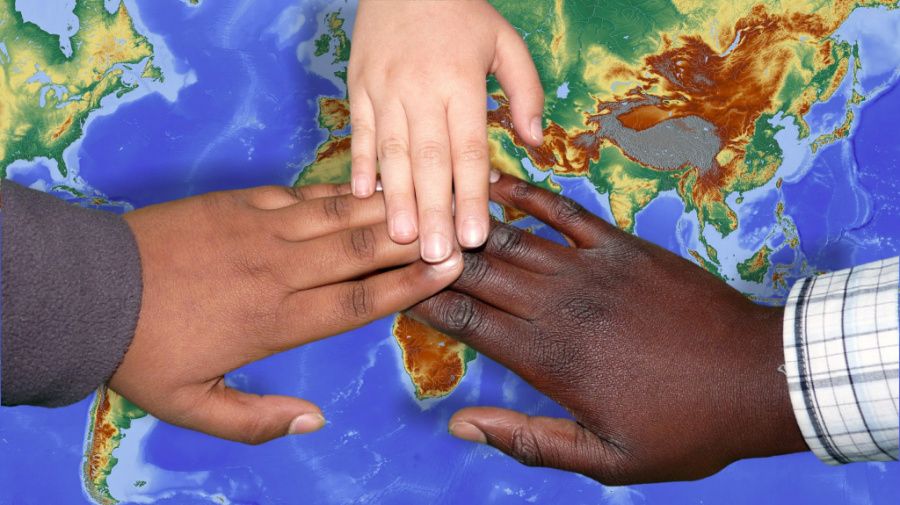 According to Save The Children’s latest report, INGO supported more than 197 million children worldwide in 2020, with total donations of $869 million. The organization has saved the lives of over 1 billion children in the last 100 years. According to the Forbes charity list, Save The Children is the 38th largest and most efficient charity in the US with a fundraising efficiency of 84%.

According to financial reports, 85% of funds are donated, 6% are used for fundraising projects, and only 9% are spent on management and development. Currently, Save The Children operates in more than 100 countries around the world.

More crypto power for the charity

Save The Children, a non-profit INGO, has been accepting Bitcoin donations since 2013 and currently accepts over 50 different digital assets, including Bitcoin (BTC), Ethereum (ETH), Litecoin (LTC), Zcash (ZEC), etc. In addition, the charity also accepts Non-fungible tokens (NFTs) to raise funds for its projects.

Save The Children now offers tax-advantaged donations for various cryptocurrency hodlers. The organization explains that cryptocurrencies are tax deductible as they are not subject to capital gains tax. 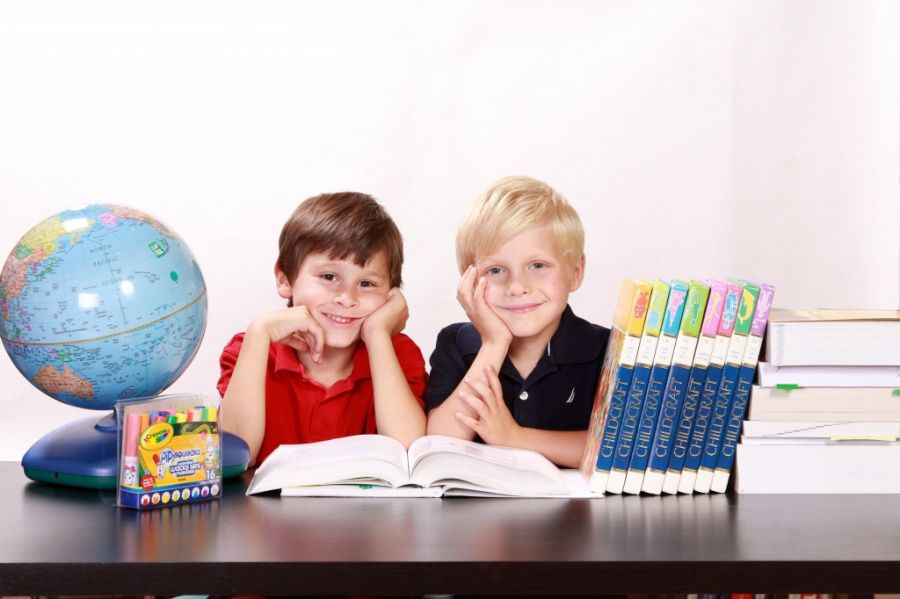 “What if blockchain technology could be used to make supply chains more efficient, transactions more transparent, and end global poverty through a decentralized universal basic income in the form of unconditional cash vouchers? That would be a dream worth HODLing for,”

said Ettore Rossetti, Senior Director of Social & Digital Innovation at Save the Children.

08/12/2021 Crypto Comments Off on Cryptocurrency Donations Save the Children; A Charity Fund With Over 100-Year History Benefits from Digital Assets
Markets