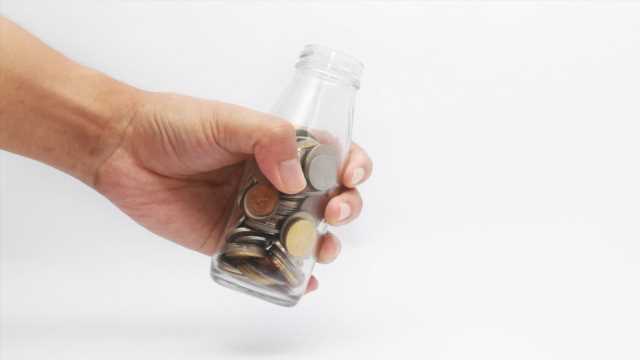 U.K.-based crypto payments provider Bottlepay has started offering services in other European countries. Users on the Old Continent will be able to send and receive even small amounts of euro and also buy, store and spend bitcoin with merchants accepting cryptocurrency.

The Bottlepay app will allow Europeans to make instant cross-border payments using the Eurozone’s common fiat currency, the euro, as well as bitcoin (BTC). The startup, which launched its service in the U.K. earlier this year, promises to process these transactions at a low cost. It announced its upcoming European expansion on social media before the weekend.

The app can be downloaded via a link sent to mobile devices. Starting Tuesday, European residents will be able to top it up with euros to buy bitcoin or make payments. U.K. users can send and receive British pounds and BTC, and also set the app to convert funds sent to Europe into euro or cryptocurrency. Bottlepay Founder Pete Cheyne was quoted by Yahoo Finance saying:

Bottlepay is attempting to rewrite the rules when it comes to cross-border transactions. Half a billion people across the U.K. and Europe can now make cost-effective, instant payments to each other with a payments app that’s built on top of the Bitcoin network.

The platform supports orders via Twitter. Funds can be transferred with a simple command such as “@bottlepay send @recipient €10.” Buying bitcoin with the bot is also simple. Tweeting “@bottlepay buy €10 of BTC” will immediately convert the fiat amount to crypto within your account. The company plans to offer the service on Reddit, Telegram, Discord, and Twitch as well.

Both Brits and other Europeans can use the application to make BTC payments at stores and online merchants accepting the cryptocurrency. Bottlepay facilitates Lightning Network transactions. Crypto users can also withdraw money from Bitcoin ATMs around the world. As a participant in the U.K. Financial Conduct Authority’s Innovation Hub, Bottlepay managed to sign up more than 20,000 users for a beta version of its mobile application. The British crypto payments startup is backed by billionaire Alan Howard, co-founder of the Brevan Howard hedge fund.

This year, Bottlepay raised 11 million pounds (around $15.5 million) in seed funding from Howard and other investors including “present and former” Goldman Sachs partners. The startup was founded in 2019 but December of that year saw the company announce it was ceasing operations due to new, stricter EU anti-money laundering regulations at the time.

Would you use Bottlepay for euro transfers and cryptocurrency payments? Let us know in the comments section below.