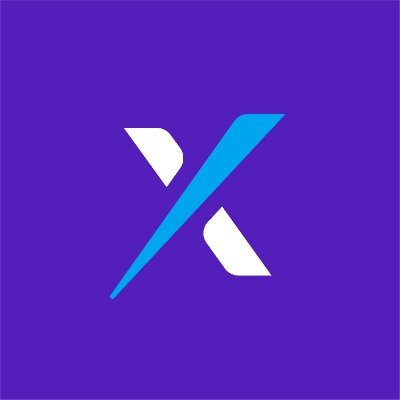 Peer-to-peer (P2P) fintech platform Paxful has integrated with the Lightning Network, validating its dedication to provide easy, affordable and instant access to BTC to its 7 million users in almost every country around the world.

Paxful is a platform for people to make payments, transactions, and send money by buying and selling cryptocurrencies as a means of exchange. Founded in 2015, Paxful allows its users to buy and sell bitcoin (BTC), Ethereum (ETH) and Tether (USDT) with almost 400 different payment methods.

Lightning is a decentralized network using smart contract functionality in the blockchain to enable instant payments across a network of participants.

This integration is an important next step in amplifying bitcoin as a means of exchange rather than a speculative asset allowing millions of people to transfer BTC in a matter of seconds and with much lower fees than other market alternatives— ultimately, encouraging the use of bitcoin for everyday uses like remittances and payments for other developing nations.

“Bitcoin is hands down the best financial option for the people who really drive economies forward. But in order for it to succeed and usher in global adoption, we need to overcome the issue of scale,” said Ray Youssef, CEO and co-founder of Paxful. “The industry’s greatest chance of Bitcoin scalability is through Lightning, which makes micropayments exceedingly cheaper and faster. Buying a coffee with Bitcoin will now be a realistic option. Consumers, businesses and even banks are looking for a way to connect the world together and we fully anticipate Lightning to deliver. We’re honored to be one of the first peer-to-peer platforms to offer this technology to our users. It’s a true service aimed at financial freedom.”

Elizabeth Stark, CEO and co-founder of Lightning Labs, said that bitcoin levels the playing field for people around the world, and emerging markets are leading the charge with adoption.

“At Lightning Labs we’re building technology to bring bitcoin to billions, and Paxful’s integration is a huge step forward in making this a reality,” said Stark. “We’re excited to onboard millions of Paxful users who can now send instant, global, low fee transactions with Lightning. In other words, number of people go up!”