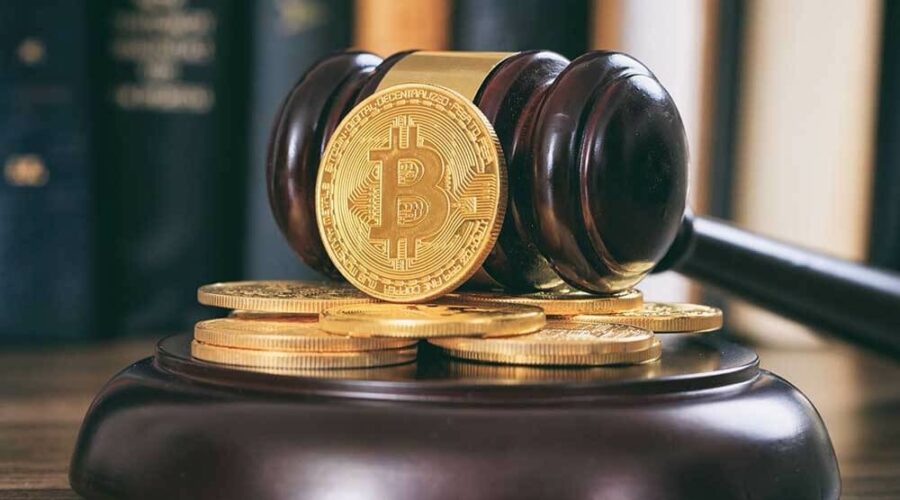 Not long ago, a crypto expert by the name of Virgil Griffith caused a stir when he attended a blockchain conference in North Korea – a country sanctioned by the United States – and offered a seminar on how blockchain could potentially be used to hide transactions and avoid financial prying from the West.

Virgil Griffith Will Be Sentenced Soon

The conference took place in 2019. Now, Griffith is facing the tune of his actions and has pled guilty to helping North Korea avoid the sanctions. He is presently facing up to 20 years in prison and is due to be sentenced in early January of next year.

The 38-year-old entrepreneur and crypto industry head was a resident of Singapore when he decided to take a trip two years ago to attend the Pyongyang Blockchain and Cryptocurrency Conference in North Korea. He was warned by U.S. State Department officials not to go but decided not to heed their warnings and attended anyway.

As he admitted in court today, Virgil Griffith agreed to help one of our nation’s most dangerous foreign adversaries, North Korea. Griffith worked with others to provide cryptocurrency services to North Korea and assist North Korea in evading sanctions and traveled to North Korea to do so. In the process, Griffith jeopardized the national security of the United States by undermining the sanctions that both Congress and the President have enacted to place maximum pressure on the threat posed by North Korea’s treacherous regime.

Under present laws, U.S. citizens are not allowed to export knowledge, services, technology, or goods to officials of North Korea without permission or a license from the Department of the Treasury. Griffith is accused of funding and developing crypto infrastructure in North Korea beginning in 2018. It is alleged that he knew the tools and services he was developing would be used by the nation to avoid sanctions and possibly fund dangerous anti-American programs such as nuclear weapons projects.

Per a statement from the Justice Department, the program he offered at the conference was “tailored to the DPRK audience.” The Department says:

At the DPRK Cryptocurrency Conference, Griffith and his co-conspirators provided instruction on how the DPRK could use blockchain and cryptocurrency technology to launder money and evade sanctions. Griffith’s presentations at the DPRK Cryptocurrency Conference had been approved by DPRK officials and focused on, among other things, how blockchain technology such as ‘smart contracts’ could be used to benefit the DPRK, including in nuclear weapons negotiations with the United States.

It is believed that Griffith helped set up routes for North and South Korea to exchange cryptocurrency and that he was looking to potentially bring in other experts to potentially set up blockchain projects on North Korean territory.