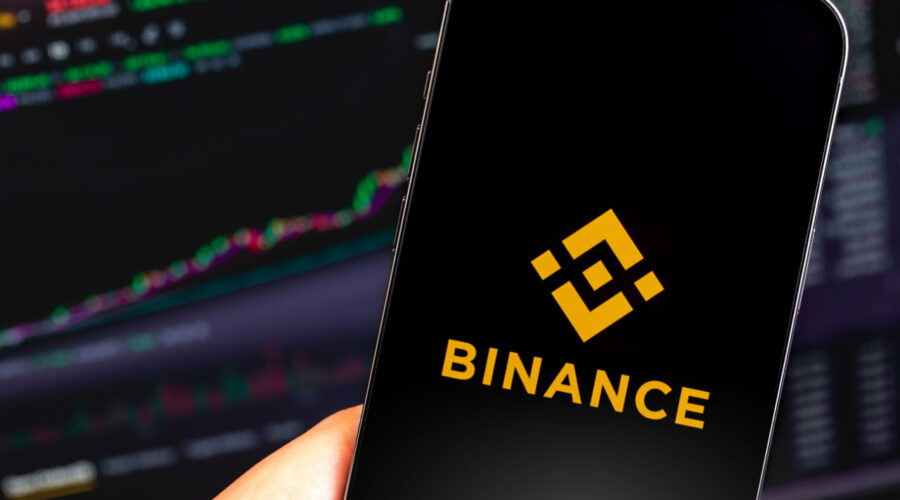 Binance CEO Changpeng Zhao (CZ) says that his company wants “to be licensed everywhere” and “From now on, we’re going to be a financial institution.” Following warnings by a growing list of regulators worldwide, Zhao also revealed that Binance is seeking “a strong compliance background CEO to show our commitment to compliance as this is the top priority of the organization.”

Binance founder and CEO Changpeng Zhao (CZ) has addressed recent compliance issues his exchange has been facing and reports of the exchange hiring a new chief executive.

Governments and financial watchdogs are paying closer attention to the cryptocurrency space. A growing number of regulators worldwide have warned Binance about operating in their countries without being properly authorized. They include regulators in Japan, the U.K., Cayman Islands, Hong Kong, Thailand, Germany, and Lithuania.

Commenting on regulatory scrutiny, Zhao told journalists that he wanted to improve relations with regulators. He added that Binance would seek their approval and establish regional headquarters, breaking with its decentralized structure. He was quoted as saying:

We want to be licensed everywhere … From now on, we’re going to be a financial institution.

Responding to reports that he would be willing to step down whenever he finds a successor who can do a “better job,” Zhao explained via Twitter that Binance’s “CEO contingency planning starts in day 0, same as any other role.”

He further opined: “I feel CEOs should not stay for more than 10 years, ideally around 5 years. We live in a dynamic world. We need new thinking. Presidents only serve for 4 years. We are always hiring for CEOs.”

While emphasizing, “There are no immediate plans to replace me as CEO,” he said: “I don’t need to be CEO, and I am not leaving. I will always find ways to contribute to the community behind the logo tattooed to my forearm.” Zhao additionally detailed:

I/we would very much like to hire a strong compliance background CEO to show our commitment to compliance as this is the top priority of the organization.