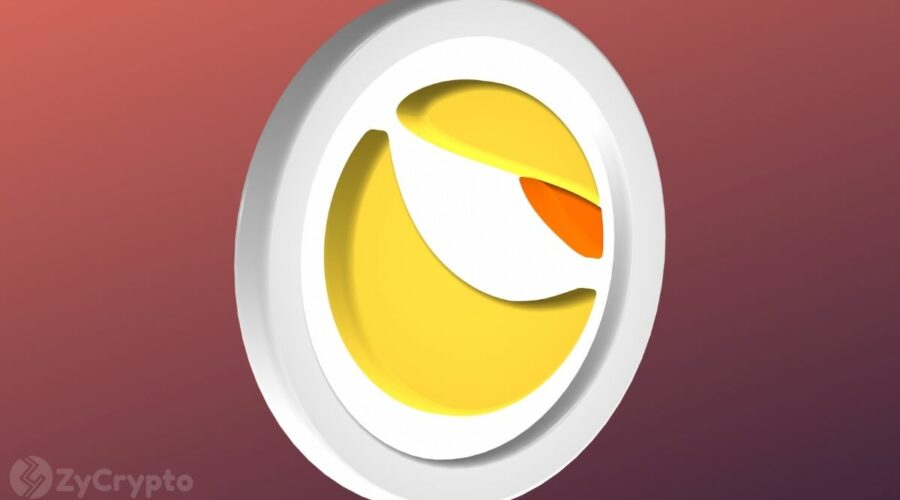 In a shocking twist, the U.S. Securities and Exchange Commission (SEC) has reportedly uncovered evidence that shows Terraform Labs CEO Do Kwon was withdrawing $80 million worth of LUNA (now called Luna Classic) and TerraUSD every month in the lead-up to the collapse of the Terra ecosystem in May.

Last month, Terraform Labs (TFL) cost investors billions of dollars as UST and its sister token LUNA cratered in value. The trillion-dollar crypto market was thrown into complete chaos as prices plummeted across the board.

Regulators around the world took notice of the devastating downfall of the Terra network and promised action. In the United States, the SEC is looking into whether Do Kwon orchestrated a money-laundering scheme.

Per South Korean media house JBTC, the agency administered remote video surveillance of a handful of Terra’s lead designers and was focused on examining the network’s poor design structure.

The SEC reportedly received documents that confirmed Do Kwon had been cashing out $80 million every month from company funds into dozens of his crypto wallets. It’s believed these funds were used to settle operating expenses a few months before the Terra meltdown. Consequently, the securities watchdog found this suspicious and adequate proof of money laundering.

A top Terra employee who preferred to remain anonymous clarified that no official payments were made to Kwon.

At the moment, the SEC is investigating whether TFL and Kwon breached federal investor-protection laws through the marketing of their tokens to customers.

The news of the broadened probe came shortly after a U.S. District Court of Appeals ruled that Kwon must respond to subpoenas served by the commission. The SEC was already speculating that he violated securities laws by selling unregistered securities to customers within its jurisdiction.

Responding to these new developments in the Terra debacle, the crypto community expressed their sentiments.

Dogecoin creator shared a meme on Twitter that reads “pretends to be shocked”, while analyst Crypto Michaël said Kwon deserves to be behind bars for getting away with a massive chunk of money when LUNA/UST investors were nursing devastating losses.

Like other crypto aficionados, Michaël also likened the Terra chief to American financier and Ponzi schemer Bernie Madoff who was imprisoned for masterminding a financial racket that ruined thousands of lives.

Meanwhile, Blockstream CEO Adam Back had this to say:

“Just to say 12 x $80m = $1bil. That level of selling and the leverage increase resulting may have materially contributed to the collapse depending on the market cap over time.”