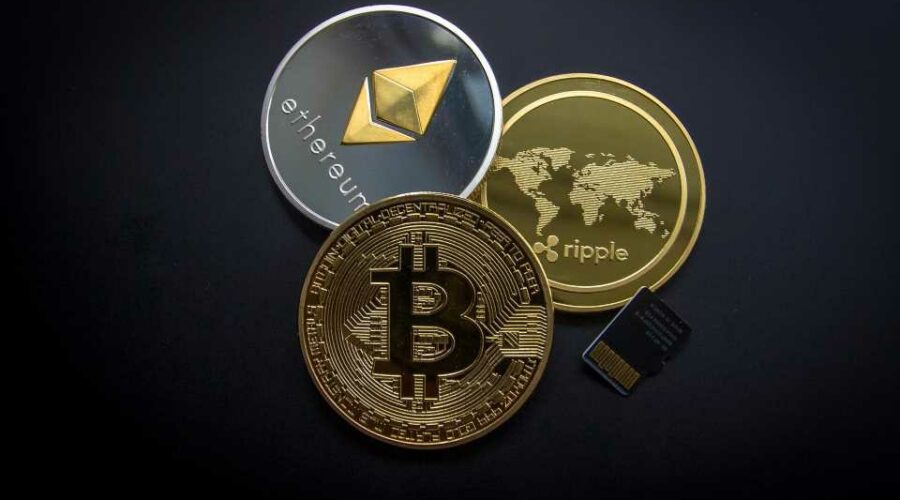 Fighters in the Ultimate Fighting Championship (UFC) will soon be eligible for digital currency-based bonuses thanks to the enterprise’s partnership with Crypto.com.

Crypto.com and the UFC Work to Bring Crypto to Popular Fighters

The fighting organization and the digital currency exchange are working together to unveil a new string of crypto bonuses that will be paid to the most popular or successful fighters as chosen by event watchers. Known as the “fan bonus” system, digital currency rewards of $30,000, $20,000, and $10,000 will be handed out to the first, second, and third most popular fighters respectively.

Central to our partnership with UFC is creating the most unique and compelling ways for fans to connect with the sport and their favorite athletes.

UFC President Dana White was also quick to throw his two cents into the mix, saying in an interview:

Crypto.com has been an official UFC partner for less than a year, and I’m telling you they are already one of the best partners we’ve ever had. They’re constantly coming up with new ideas about how we can work together to connect with the fans. This new Fan Bonus of the Night is an awesome way to get fans more engaged in our events while rewarding the fighters for bad-ass performances.

Those who enjoy Pay-per-view (PPV) performances and events revolving around the UFC will be eligible to vote online and cast their choices for the fighters they feel are most deserving of the bonuses. Each PPV event will provide watchers with as many as three opportunities to vote for their favorite fighters. Voting will begin during preliminary fights and last through the hour following the conclusion of the main event.

Crypto.com has been edging its way deeper and deeper into the world of sports for the past several months. Aside from its partnership with the UFC, the organization has also joined hands with the Australian Football League (AFL). It is also said to be working with enterprises like Formula One racing.

In an interview, Gillon McLachlan – chief executive of the AFL – explained:

Cryptocurrency is a dynamic and emerging industry, and the AFL is delighted to partner with Crypto.com to be at the forefront of the industry’s growth in Australia.

The idea of sports players being paid in crypto has been around for over a year. Arguably, this was a trend started by Russell Okung of the Carolina Panthers football team. In early 2021, he announced he would be converting roughly half of his $13 million+ salary into BTC.

When asked why he was doing this, he commented:

Getting paid in bitcoin is the first step of opting out of the corrupt, manipulated economy we all inhabit. Bitcoin fans are not only disrupting the status quo; we are reclaiming power that is rightly ours.