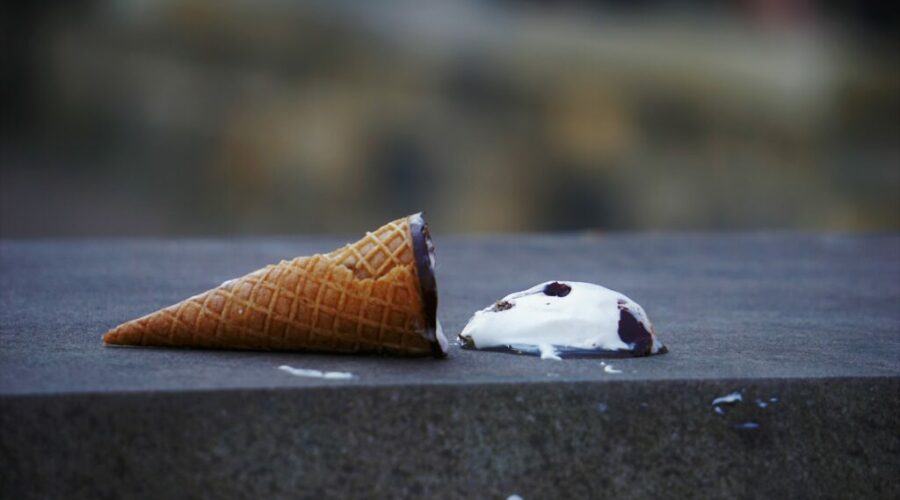 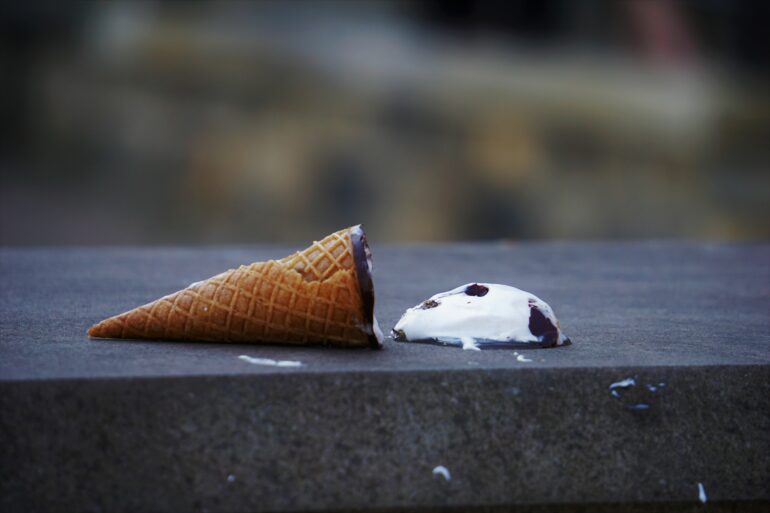 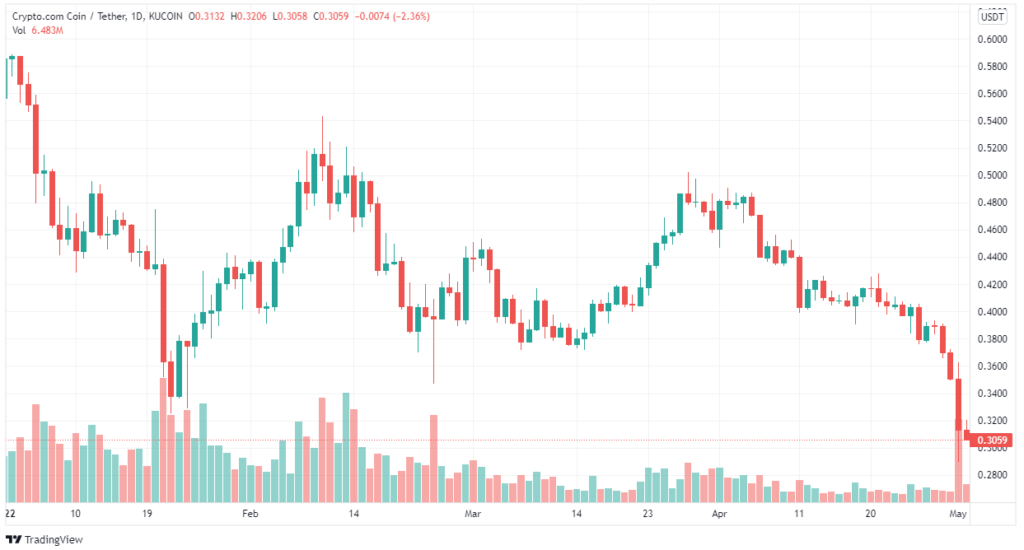 The drop in price is a result of a change to the rewards program of the CRO cards, which comes into effect on June 1, 2022. Crypto.com announced this on May 1, and the change is severely denting the short-term prospects of the asset.

Crypto.com’s Visa cards are quite popular and are available in over 40 countries. Specifically, the changes will see a reduction in the CRO rewards for the card. The revised rates are quite a bit less than the current rates, and the company says that it is doing it to ensure the long-term sustainability of the platform.

It will also be introducing a monthly cap to the CRO card rewards for lower users in lower tiers. Those who hold the Icy White, Frosted Rose Gold, and Obsidian cards will not face any caps. But perhaps worst of all is the fact that there will be a phasing out of CRO staking rewards.

Looking for a replacement [email protected] is useless to me now. I don't think $CRO will ever surpass $ETH, and this is the 2nd time they have completely screwed over their investors.

Remember when they rug pulled $MCO into $CRO and screwed over their first, loyal investors? pic.twitter.com/64SqAkQWG4

One community member summed up the changes in one telling image. The crypto community, in general, is quite upset at the changes, which are significant. Some are looking for replacements and actively selling large holdings of CRO. 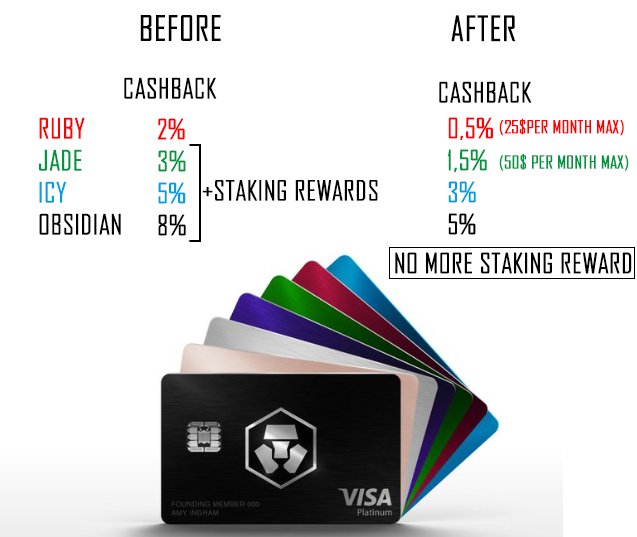 Dire Times Ahead for CRO?

Crypto.com is now a global name thanks to aggressive marketing tactics. It became the global partner of Formula 1 last year and has been appearing on television screens since. It is also associated with UFC.

But with this new change, and an exodus of users, Crypto.com and CRO might be in for a really rough time. That’s not to mention the $33 million hack it experienced in January 2022.

Mate you’re not wrong. If someone bought obsidian now, it would take 89 years to break even if they spent £5k a month. 200 years if spent £2k. Scary. pic.twitter.com/efyhuCkd9M

The CRO token could be in for a larger drop if the exodus grows as people realize the extent of the changes. One Twitter user pointed out that it would take 89 years to break even if an individual spent $6,300 a month. Competitors may benefit greatly from this, unless Crypto.com can somehow mitigate the damage.

02/05/2022 Crypto Comments Off on CRO Hits YTD Low After Crypto.com Slashes Rewards on Its Card
Markets