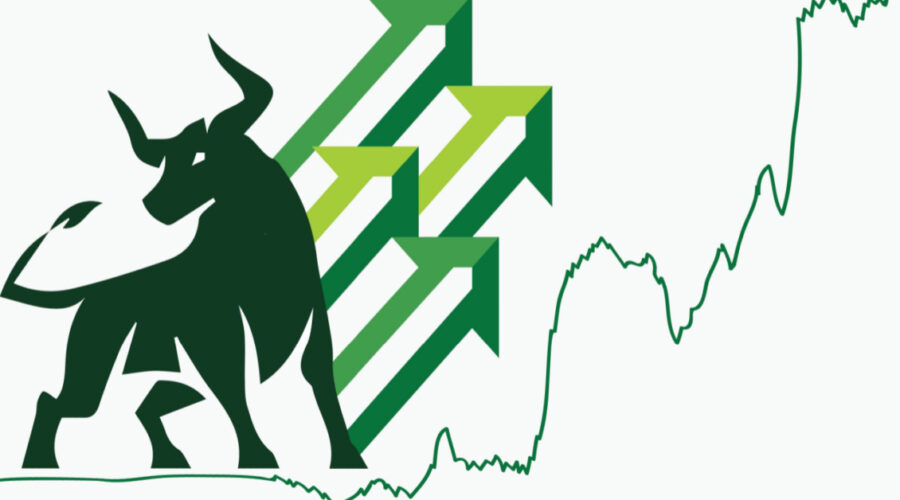 After Bitcoin slumped just under 5% on Tuesday, it hovers above $23,000 at time of writing, after Coinbase’s Q2 earnings were released. They reported a 63% decline in revenue in the second quarter, hence leading to a $1.1 billion loss from a year ago, despite its monthly customer rising from 8.8 million to 9 million. This demonstrates further how impactful the macroeconomy has been have been for many crypto exchanges during the past few months.

Coinbase also predicted that over the next 3 months its userbase will continue to fall. U.S. CPI data (which were released Wednesday at 1.30pm UK time) will be playing a huge part in determining whether we will continue to see crypto users indeed decline or not over the coming months.

CPI is expected to be 8.7% – if the released number is lower than this figure, I expect a rally for crypto and equities to ensue. I think any figure below 9.1% is promising though, as this was las month’s CPI figure, and it would signal the start of a plateau with inflation. In this case, the Federal Reserve would be inclined to become less aggressive in its next FOMC meeting in September, which the market would be excited about.

Hacks have become more prevalent in the crypto space over the past 2 years, as the industry has grown tremendously. Yesterday, Curve Finance, an established DeFi protocol, was hacked with $570,000 stolen.

In this instance, Curve Finance’s domain name system, DNS, was hijacked (DNS maps readable website names to IP addresses). The hackers modified the IP address translated by the DNS for http://curve.fi. They provided the IP address of their own server, and they created an identical web application. They then created new smart contracts to steal money, so users were then approving transactions that were stealing their funds.

This is an example of how important it is for users within DeFi to be fully educated on the protocols they use. People could have protected themselves if they checked all the smart contracts they interact with.