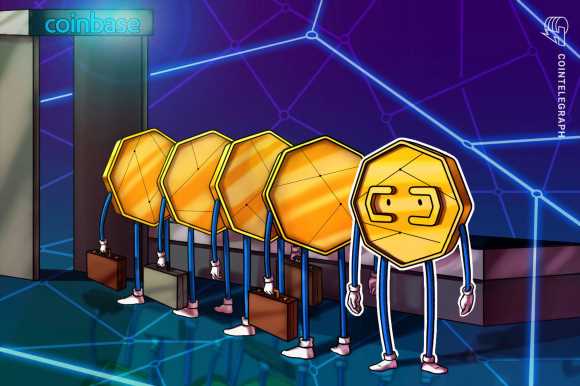 Leading U.S. cryptocurrency exchange Coinbase has announced it is “establishing a business presence in India” despite uncertain regulatory headwinds for crypto in the country.

In a March 25 blog post, Coinbase revealed it is planning to house “some IT services, including engineering, software development and customer support operations in India,“ noting the country’s “huge pool of world-class engineering talent.”

“India has long been known as a hub for engineering and technology innovation, and we look forward to finding that world-class talent to help the Coinbase group develop new ways for our customers to interact with the cryptoeconomy.”

Despite the announcement, no job positions appear to have been uploaded to Coinbase’s careers portal that are country specific to India, and a search of the site for the term ‘India’ came up empty at the time of writing.

The blog post added that Coinbase is also actively hiring in Japan, Singapore, the Philippines, Ireland, Canada, and the U.K to expand the geographic diversity of its “remote-first” workforce.

The news comes as uncertainty hangs over India’s crypto sector, with Reuters reporting anonymous sources in the Indian government claiming the country’s lawmakers are preparing a bill that would criminalize the “possession, issuance, mining, trading and transferring crypto-assets.”

However, India’s minister of finance, Nirmala Sitharaman, stated the government will not be “shutting all options off” for the crypto industry less than two weeks ago.

“We will allow certain windows for people [to] use, so that experiments on the blockchain, Bitcoins or cryptocurrency […] will have that [option] available for them,” she said.

However, Sitharaman reiterated the Reserve Bank of India, or RBI will soon be making announcements regarding a central bank-issued digital currency, or CBDC, suggesting India’s forthcoming crypto regulations will have been designed to prioritize its CBDC.

Coinbase is expected to complete an IPO via direct listing next month, with limited trading of Coinbase shares on private markets suggesting the company could be valued at more than $100 billion.

With Coinbase’s shares trading at an average price of $343.58 privately during 2021 so far, CNBC estimates that the personal stake held by its CEO, Brain Armstrong, may be worth a whopping $13.6 billion.