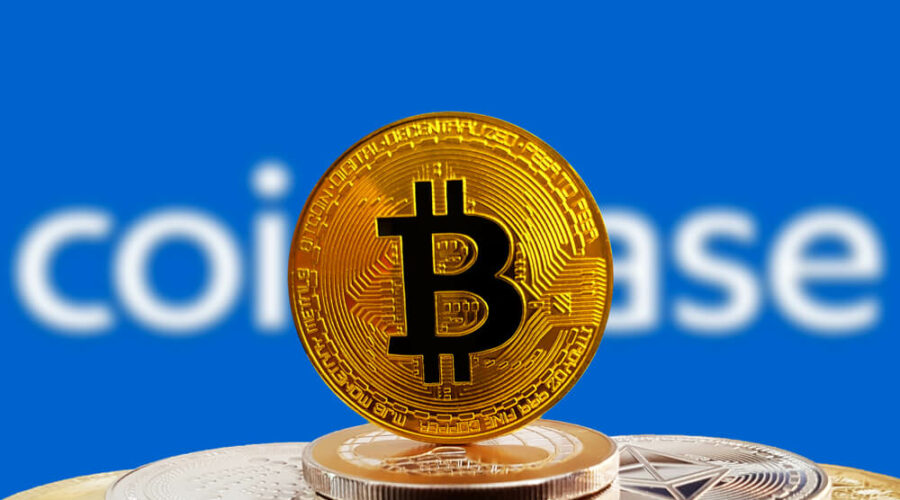 Popular digital currency exchange Coinbase – arguably the largest trading platform in the western hemisphere – has lost virtually half its value over the course of a few days.

Coinbase Has Lost Half Its Value in Just a Few Days

This occurred largely due to the massive slump in crypto prices in mid-May. The digital currency arena has lost billions after a recent selloff that saw many high-end digital currencies fall desperately low when compared with their all-time highs. Bitcoin, for example, was trading in the high $60,000 range just seven months ago, but now the currency has dropped to around $29,500.

With so much of the company betting on bitcoin and other digital currencies, stock shares in the firm have ultimately taken a huge dive, and Coinbase has shrunk in half. In addition, the company is reporting that its income and earnings came in roughly $430 million less for quarter one of 2022. The company also lost about 19 percent of its overall customer base in late 2021.

In a regulatory filing, Coinbase issued the following words:

Patrick O’Shaughnessy – an analyst that covers Coinbase – released a recent statement discussing whether bitcoin and crypto slumping was the result of a standard correction or a post-pandemic bubble bursting. He said:

While management strongly believes the former will prove to be true, we suspect there is more than a bit of truth to the latter, particularly with crypto failing to serve as an inflation hedge thus far in 2022.

Not long ago, customers of Coinbase were given quite a scare when the company announced that in the event of a bankruptcy, traders would potentially lose all their funds and digital currencies held on the company platform would become the property of Coinbase. In its quarterly filing, Coinbase stated:

Naturally, this gave traders on the platform quite a deal of stress, though Brian Armstrong – the CEO of the crypto platform – issued a statement explaining that the company was not in any danger of bankruptcy and that customers’ money was safe. He said:

There is some noise about a disclosure we made in our 10Q today about how we hold crypto assets… Your funds are safe at Coinbase, just as they’ve always been. We have no risk of bankruptcy.

He also said that the bankruptcy verbiage was simply in line with new requirements from the Securities and Exchange Commission (SEC).