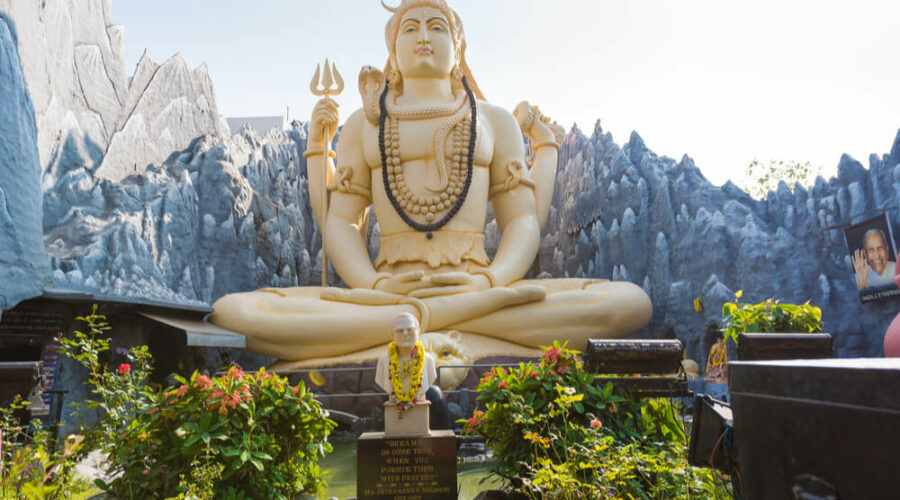 Kuber in India Gets Dough from Coinbase and Many Other Investors

The funding round was led by investors from Andreessen Horowitz (a16z). Other companies to get involved and provide money to the firm included Coinbase Ventures, Paradigm, Ribbit Capital, and Tiger Global. The firm is now officially valued at just shy of $2 billion.

India has had a very love-hate relationship with crypto. Except for China, it can be argued that no country has ever been so up and down regarding its feelings towards bitcoin. For example, roughly three years ago, the central bank of India – known as RBI – stated that no traditional financial firm could work with a company that delved in crypto or blockchain.

While crypto transactions and related activity were not outlawed, companies that were centered on bitcoin or blockchain technology could not get bank accounts or other products that would keep them funded and in business. Several companies were forced to move out of the country and find new homes.

However, roughly two years later, it was ruled by India’s Supreme Court that the law was unconstitutional. Thus, the ban was reversed, and India was back to normal in the trading space. It was believed by many that the country would become a major trading haven, though it wasn’t long before the country’s Parliament began tossing around the idea of having bitcoin transactions be fully barred from the nation’s territory.

Kuber is earning its money during an uncertain time. All that money may go to waste should a ban on crypto transactions in India become set in stone, though for now, it looks like the company is moving forward and has big plans for the money it has received. In a statement, executives of Kuber said that they were planning to use the funds to grow its staff and hire the “best talent” it could find.

They also said they were looking to establish simpler ways of investing in crypto to ensure more residents of India can take advantage of the digital currency space.

Plans for the Future

Ashish Singhal – co-founder of the company – explained in an interview:

Coin Switch Kuber is on a mission to build wealth for Indians by making crypto more accessible. I believe simplifying crypto investments for the Indian youth has helped us to stand out. We wanted to remove all the complexities in crypto trading, educate consumers, and give them a simplified experience of one-click buy and sell in crypto. Coinbase Ventures’ investment is also testimony to the confidence they have in Coin Switch Kuber’s business model and the tremendous potential India’s crypto space has to offer.

At the time of writing, Kuber boasts more than ten million users in India alone.