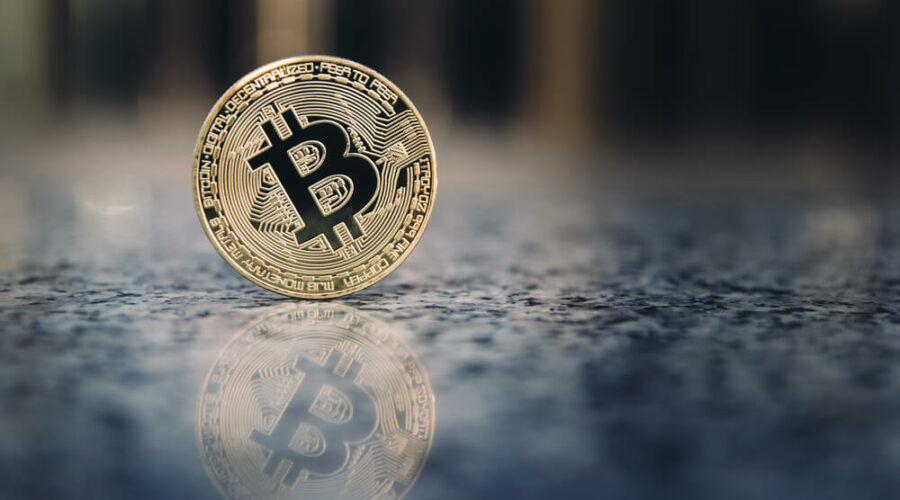 Crypto volumes are continuing to fall through the floor, and according to the latest data from digital asset manager Coin Shares, trading numbers have dropped to their lowest levels.

Bitcoin has taken one of its nastiest dives in history. The world’s number one digital currency by market cap was trading for a new all-time high of approximately $64,000 per unit in mid-April, though at press time, it is trading for approximately half that price. Ethereum, the world’s second largest form of crypto and the number one competitor to bitcoin, was also trading at a new high of roughly $4,000 but has since fallen into the low $2,000 range.

Analysts are constantly wondering how much worse things will get and if 2021 will end on a similar note with 2018. We all remember what a “stellar” year that was, and 2021 has the makings of a period that could be just as ugly and painful.

Per data from Coin Shares, much of the damage to the crypto space is coming by way of Europe, which has been witnessing a massive crypto exodus over the past few weeks, though how much Europeans have grown tired of BTC and other forms of crypto is questionable. Rather, the exodus appears to stem from several new regulations entering the fray and the limitations they are putting on trading. It appears many citizens simply do not want to deal with all the new rules and are getting out while they can.

In recent weeks, there has been a regional divide in bitcoin inflows, with North American providers seeing consistent inflows while their European counterparts have continued to see outflows, suggesting a geographic divergence in sentiment.

Today, most of the bitcoin and crypto buying appears to be taking place in the United States, with Americans practically the remaining sole buyers of digital assets. For the most part, cryptocurrencies remain relatively unregulated within the country, though financial rules appear to be getting closer. Last month, for example, it was ruled that all crypto transactions over $10,000 must be reported to the Internal Revenue Service (IRS).

Other Nations Must Stay Involved

However, this does not appear to be diverting American traders from the digital currencies they have grown to know and love, but while their activities are likely keeping the space afloat, one group cannot contribute much towards the long run, and Coin Shares suggests that other regions – such as Europe – will need to get more involved if crypto is to have a strong future in the financial space. The firm says:

Europe is a little bit behind in terms of investment into crypto assets.

15/07/2021 Crypto Comments Off on Coin Shares: Europe Is Turning Its Back on Crypto
Markets