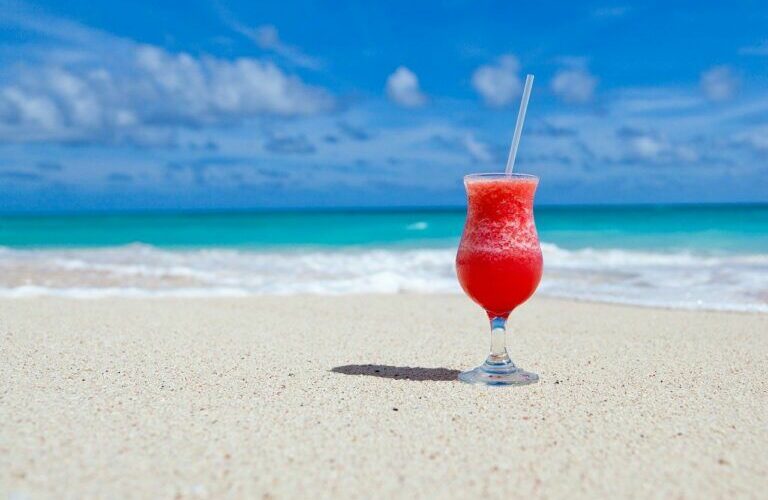 The host of popular crypto market commentary show Coin Bureau says that he is bullish on Solana ($SOL) despite its recent network outages.

During a discussion on YouTube series “Digital Asset News“, Coin Bureau’s host “Guy” said that he is confident in $SOL despite the altcoin’s dip in price and the Solana network’s multiple outages. Guy explained that Solana is currently in its beta and that he views the outages as “battle testing” for the network rather than a significant detriment.

While Guy gave a positive spin on the outages, he did admit that they were concerning and “not a good look” for the smart contract platform. However, he noted that every blockchain project has its own weak points and failings, and that the outages were simply Solana’s own brand of shortcoming.

Guy predicted that $SOL would bounce back from the current price dip and that Solana would eventually deal with its reliability issues.

As reported by The Daily Hodl, Guy said,

I’m confident because they’ve got an enormous amount of backing. They’ve got a heck of a lot of developers working on it. Apparently, it’s actually quite difficult. It’s one of the trickier ones to actually develop on. I think [Solana founder] Anatoly said it’s a bit like eating glass.

Guy highlighted Solana’s “amazing” transactions per second, which he said provided a significant incentive for developers to build on. He also noted that developers were being drawn by the massive amount of capital tied up in the smart contract platform, with the only real concern being the blockchain’s supposed difficulty in coding for.

Featured Image by “PublicDomainPictures” via Pixabay.com