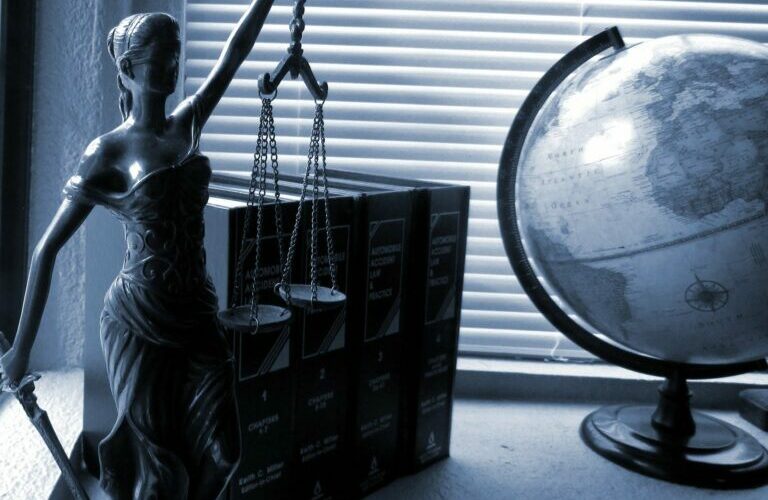 The host of popular crypto commentary and market analytics show Coin Bureau has shed some light on why the U.S.’s top financial regulator is targeting Ripple (which is headquartered in San Francisco, California) and digital asset XRP.

In December 2020, the U.S. Securities and Exchange Commission (SEC) charged payments start-up Ripple and two executives — co-founder Chris Larsen and CEO Brad Garlinghouse — with conducting a $1.3 billion unregistered securities offering via XRP. Ripple vehemently denied the suit, with Garlinghouse arguing since the beginning that Ripple has been unfairly targeted by the regulatory body.

Speaking in a recent YouTube update, Coin Bureau host “Guy” told viewers that many other cryptoassets on the market have a similar profile as XRP. He argued that the SEC was going after Ripple due to its location in the U.S., as opposed to other crypto projects based overseas.

As reported by The Daily Hodl, Guy said,

This makes it much easier for the SEC to go after compared with other large crypto projects that are based elsewhere. The thing is that the SEC does seem to be going after those too as revealed by its surprise lawsuit against Terra and its Mirror protocol late last year. The SEC has gone after overseas crypto companies in the past as well.

Guy also claimed that the SEC was looking to secure a “sizable settlement,” from the lawsuit in order to generate headlines and expand its regulatory options. He noted that Ripple “has a lot of money,” making it a potentially lucrative target for the regulatory body.

In addition, Guy speculated that the SEC may be attempting to establish a precedent with Ripple in order to go after other cryptoassets. He said that “taking out one of the big guys” would send a message to the industry that the SEC means business.

Guy concluded his list of reasons by saying that Ripple’s RippleNet could have posed a potential threat to the entrenched SWIFT payment system, highlighting the coincidental timing of the SEC’s lawsuit.

Featured Image by “jessica45” via Pixabay.com

07/05/2022 Crypto Comments Off on Coin Bureau: Here’s Why the U.S. SEC Is Going After Ripple and XRP
Markets