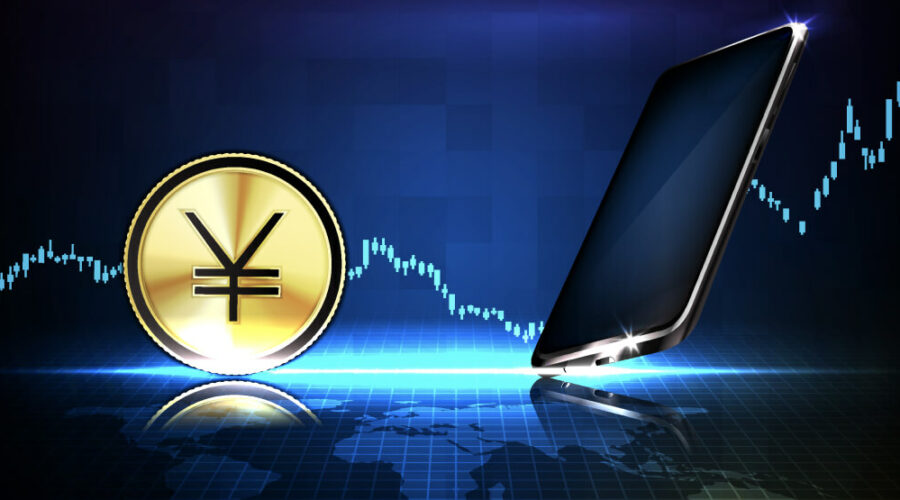 The municipal government of Beijing will give selected participants a share of $1.5 million in a trial of its central bank’s digital currency, and in a bid to boost consumption over the Lunar New Year holiday.

As reported in the South China Morning Post, this is now the third trial of the Chinese digital currency, after similar tests took place in Shenzhen and Suzhou over the last few months. Citizens in Suzhou will also receive an extra 30 million yuan as part of a second test in this province.

Shenzen has already distributed $50 million yuan in 3 amounts during October. This brings the total of yuan distributed in trials so far to around $100 million.

In the current trial, authorities have said that there is a pool of applicants from which 50,000 individuals will be selected to receive 200 yuan each (around $31) in a lucky draw this Wednesday.

Those who receive the digital currency will be allowed to spend it on the e-commerce site JD.com, or at other designated locations during the upcoming Chinese New Year celebrations.

The digital currency will be enabled from this coming Wednesday until February 17. The currency can be spent on clothing, shoes, cinemas, hotels, groceries, and other areas, in selected online and offline stores.

It is hoped that the Chinese digital currency will work in a similar way to existing payment apps such as Alipay and Wechat pay. These apps are now being used for payments by the majority of Chinese citizens, and have generally replaced physical cash as a form of payment.

The digital yuan is officially known as a Digital Currency Electronic Payment (DCEP). It is being developed by the Chinese Central Bank in its move towards a cashless society.

Many other countries are developing or investigating a CBDC (Central Bank Digital Currency). This would give a country the power to program currency, and would put more tools in the hands of government economists to boost economic growth.

However, there are also a few perceived drawbacks which include the set-up costs of introducing a new technology to citizens, to say nothing of tax-payers footing the bill.

Furthermore, one extremely sensitive issue is that of privacy, whereby the government would be able to track every single transaction made by its citizens, which some believe could take society down a sinister, Orwellian path.