The role of a recently-announced blockchain standards committee, which will be a Chinese government body, is beginning to come into focus. 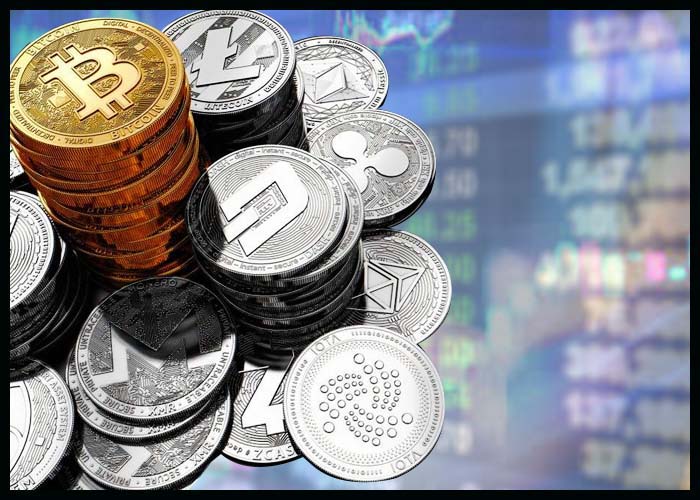