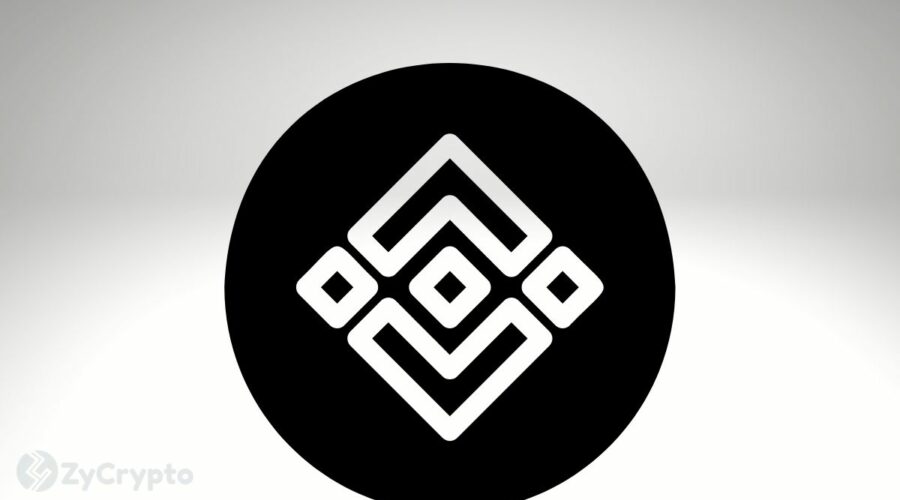 Binance is undoubtedly the largest cryptocurrency exchange in the world but the road to the top has not been the smoothest of rides. The exchange’s CEO, Changpeng Zhao goes on to reveal the recipe for success.

The Pillars of Success

As a continuation of the “CZ’s FAQ” series, the founder broached the topic of the exchange’s staggering growth. He began by debunking the myth that Binance grew on the basis of being “crazy” or being the “wild west”. He noted that users will not sink their hard-earned funds in a cryptocurrency exchange that has a reputation for being “wild.”

He narrowed the factors for the exchange’s success into protecting users, retaining them with stellar service, and offering innovative products. He recalled an interesting incident in 2017 after the Chinese government ordered that projects that held ICOs should return originally raised funds to users. At that time, BNB was up by 600% but the fledgling company used more than 40% of its cash reserves to make the refund.

“It was costly, but we held to our ethos of protecting users,” he said. “As soon as we announced it, we got overwhelmingly positive feedback from the community. Users flocked to us. We protected users and got more users.”

CZ recalled being the first exchange to refund GAS tokens to NEO holders on the platform and as a consequence, most NEO users migrated to the exchange. He added that the move to ”support exchange-based airdrops and forks” made it easy for non-tech savvy individuals to partake in drops while the valiant attempts to help users recover losses also endeared users to the platform

In terms of service, Changpeng Zhao claims that prior to Binance, it took an average of two months for other exchanges to resolve customer issues. However, Binance flipped the script with the introduction of live chats that were responsive within minutes.

“Guess what? Our users loved it and flocked to us. Then the industry was forced to follow, so we like to think we helped improve the service standards in the crypto industry.”

CZ noted that in 2017, most cryptocurrency exchanges had a “novice interface” that did not exactly cater to the needs of professional traders. To this end, Binance designed two versions of single-page trading to appeal to all classes of traders, whether beginners or intermediate.

After that, speed was the next on the agenda. According to CZ, “Binance’s matching is faster than other exchanges” and the platform’s API is the fastest and the most stable on the platform. Prior to the launch of the exchange, CZ noted that the dominant exchanges could be best described as “bitcoin exchanges” and had a limited listing on coins. To fill the void, Binance provides support for a wide range of coins, and today it lists over 500 coins.

Changpeng Zhao asserts Binance is the lowest fee exchange in the world, unlike other platforms that spend a fortune on marketing. To attract an international market, Binance supported nine languages within the first 30 days of launch and increased the number to 31 global languages, surpassing any competing exchange.